AMD's New FM2+ CPUs Will Be Compatible Only with FM2+ Motherboards

AMD's New FM2+ CPUs Will Be Compatible Only with FM2+ Motherboards 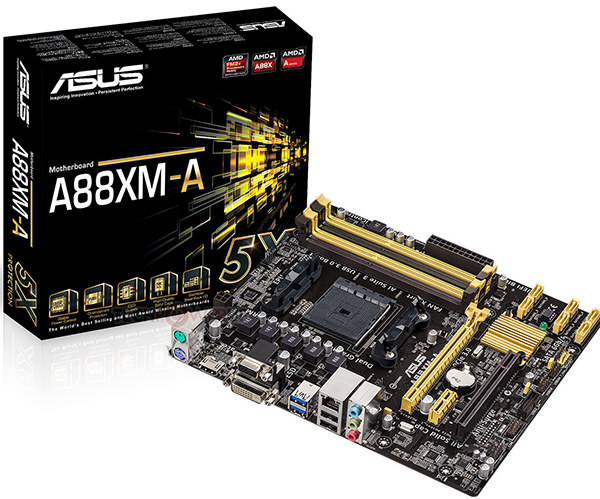 On the flip side, the new FM2+ motherboards will be backwards compatible with the older FM2 Richland and Kabini APUs. Motherboard makers such as Biostar have already begun sending out advisory notes on the issue of CPU and motherboard compatibility, so it seems like it won't be long before Kaveri arrives, despite widespread rumors that it is being delayed until mid or late 2014. We will have to wait and see.

Kaveri is important for AMD because it will be their first APU to fully support its Heterogeneous Unified Memory Architecture, where both CPU and GPU will share a common memory space.