AMD and Crytek have entered into a technology partnership that will add native Mantle graphics API support to CryEngine, the latest iteration of the game engine that has powered Crytek gaming titles since 2004. 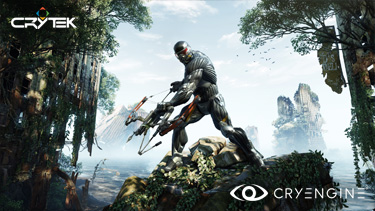 The inclusion of AMD’s Mantle API will now allow CryEngine licensees to ready their development studios for a future increasingly focused on the "closer-to-the-metal" vision that AMD has pioneered.