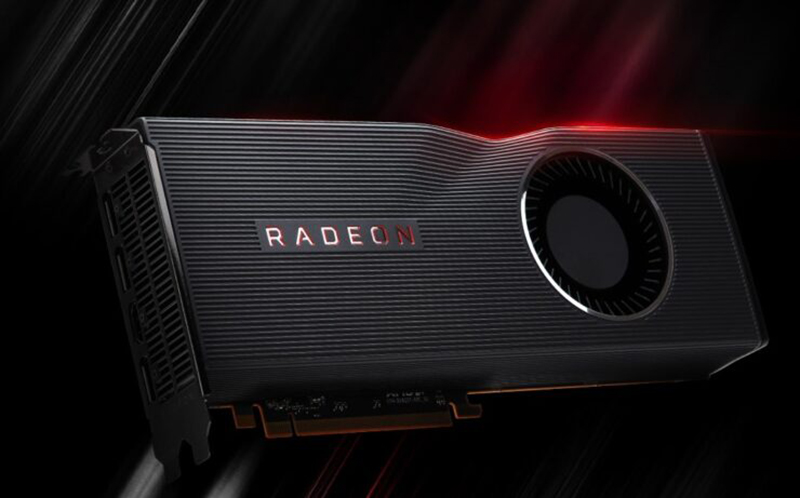 AMD is expected to unveil its next-generation Radeon RX 6000 series cards in a few weeks, but that hasn't stopped it from continuing to improve the experience on its existing Radeon RX 5000 series GPUs. Radeon Software Adrenalin 2020 Edition 20.9.2 fixes a bunch of bugs plaguing the cards, including an intermittent stuttering issue during gameplay.

The latest update also lists the following as fixed issues:

In addition, AMD has optimised performance for Star Wars: Squadrons, which releases this Friday. For a full look at the release notes, you can refer here.

Join HWZ's Telegram channel here and catch all the latest tech news!
Our articles may contain affiliate links. If you buy through these links, we may earn a small commission.
Previous Story
Riot nerfs Valorant's Operator sniper rifle
Next Story
Google said to have lower sales expectations for the Pixel 5 phone