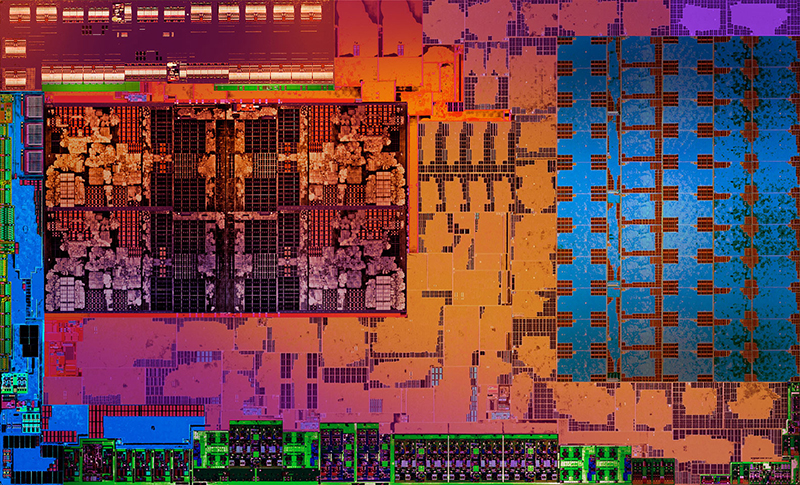 AMD may have just rolled out its second-generation Ryzen and Threadripper processors based on GlobalFoundries’ 12LP manufacturing process, but it’s already looking ahead to the 7nm node.

The company announced today that it is moving its next-generation CPUs and GPUs to TSMC’s 7nm process. GlobalFoundries has been AMD’s preferred manufacturer for a while now, having been spun off from the latter in 2009. For starters, the chipmaker’s existing Ryzen, Threadripper, and EPYC chips are all based on GlobalFoundries’ 14nm and 12nm processes.

However, GlobalFoundries is halting its development of the 7nm process, choosing instead to focus on refining its 14nm and 12nm processes. The company will look to adapt them for what it’s identified as high-growth markets, including areas such as autonomous driving, IoT, and 5G cellular components.

This decision seems to be primarily an economic one and lifting the burden of investing in leading edge processes could allow the company to focus its resources on faster growing sectors, according to Samuel Wang, research vice president at Gartner. Not as many customers can afford to transition to 7nm and beyond, so 14nm processes and above will remain in demand in the years to come.

AMD has already said that its 7nm Vega GPUs and EPYC CPUs would be built by TSMC, but the latest announcement still represents a significant shift for the company.

The chipmaker says it has already taped out multiple 7nm products at TSMC, including its first 7nm GPU planned for a launch later this year and its first 7nm server CPU slated for 2019.

AMD has plenty of reason to want to forge ahead on 7nm. Intel isn’t expected to release a 10nm CPU until late in 2019, so AMD has a chance to launch a new process node first.

Join HWZ's Telegram channel here and catch all the latest tech news!
Our articles may contain affiliate links. If you buy through these links, we may earn a small commission.
Previous Story
Comex 2018: 7 highlights to keep a lookout for
Next Story
Phase One launches the world’s first 150MP medium format camera system