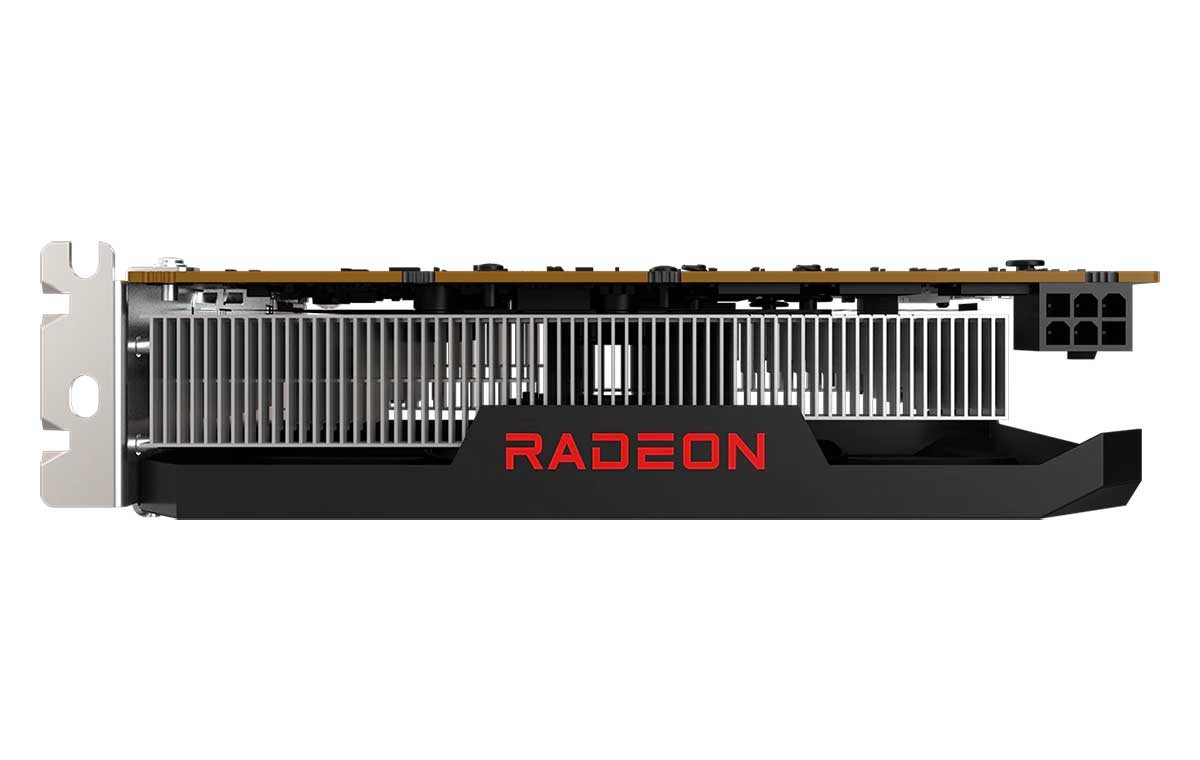 The 6500 XT is built on AMD's RDNA 2 architecture, with chipset efficiency slightly improved over its predecessor, with a 6nm process.

In short, here are the key specs:

The fact that there's only a single 4GB variant seems odd, to say the least. Even by 2020, AMD was already dismissing 4GB cards in this forum post, which makes the choice to stick with only this amount of memory for the 6500 XT strange. It doesn't help that the card as a whole hasn't gotten a good reception either, based on this aggregation of reviews from The Verge.

If it's of any reassurance, AMD is offering up some features to go along with the card, including AMD Smart Memory Access, which was previously seen on other 6000-series cards and improves performance with specific Ryzen CPUs, AMD Radeon Anti-Lag, which decreases input response time, and DXR raytracing.

AMD says that the 6500 XT is going for an SEP of US$199, which we should note is US$30 more expensive than the previous 4GB 5500 XT, though still cheaper than higher-end RDNA 2 cards. There doesn't look to be any reference card available, so if you want it, you can grab it from manufacturers such as ASUS, Gigabyte and PowerColor.

Join HWZ's Telegram channel here and catch all the latest tech news!
Our articles may contain affiliate links. If you buy through these links, we may earn a small commission.
Previous Story
WeCrashed, an Apple Original about the WeWork saga, will debut on March 18
Next Story
GrabPay expands Linked Bank Account feature with zero-cost top-ups to more banks