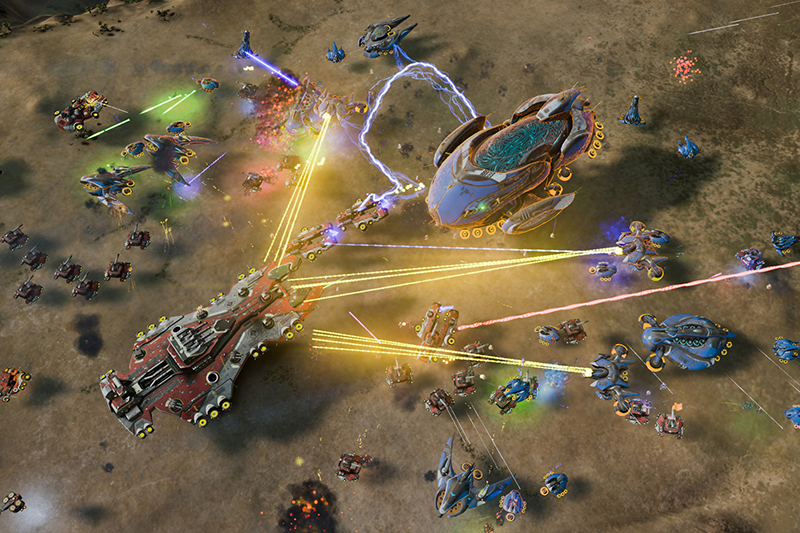 There’s a lot to like about Ryzen and feel hopeful about, but gaming performance could still use a lot of work compared to Intel. That said, AMD has said that developer-side optimizations to better utilize Ryzen’s multi-threaded hardware could boost performance, and the company has proof of that now.

The company has released benchmark results from a beta version of Oxide Games’ Ashes of the Singularity: Escalation, and the good news is that there’s actually a significant boost in performance after just a few weeks of tweaking.

According to AMD’s figures, the beta build of Escalation increases frame rates anywhere between 26 and 34 per cent, certainly nothing to turn your nose up yet. 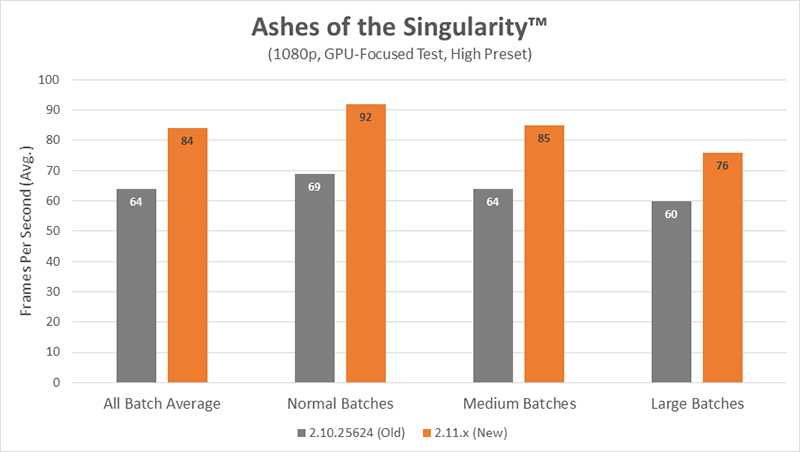 But if you don’t trust AMD, there’s verification from independent sites as well. Outlets like PCWorld and Tom’s Hardware got early access to the beta version of the game with Ryzen optimizations, and they observed improvements too, albeit on a slightly smaller scale with different settings.

Clearly, it is far too early to write Ryzen off on the gaming front. As Oxide’s Dan Baker told PCWorld: “Every processor is different on how you tune it, and Ryzen gave us some new data points on optimization. We’ve invested thousands of hours tuning Intel CPUs to get every last bit of performance out of them, but comparatively little time so far on Ryzen.”

What this means is that Ryzen may have a lot of performance potential just waiting to be unlocked by developers. There’s reason to be optimistic, especially after what Oxide managed to achieve after just a short period of tuning. In another bit of interesting news, AMD also detailed a 15 per cent increase in the minimum frame rate in Dota 2 as part of its "ongoing 1080p optimization efforts", thanks to "fast changes" made to the game's code. In fact, those changes are already live on Steam.

Ryzen uses the brand new Zen architecture, and developers haven’t had the incentive to optimize for AMD processors as viable gaming alternatives in a while either, so it’ll likely take some time before we see what Ryzen is really capable of.

Join HWZ's Telegram channel here and catch all the latest tech news!
Our articles may contain affiliate links. If you buy through these links, we may earn a small commission.
Previous Story
This is OctopusGripper, a creepy-looking robotic arm from German industrial automation firm Festo
Next Story
LG Stylus 3 smartphone debuts in Singapore on 1st April 2017