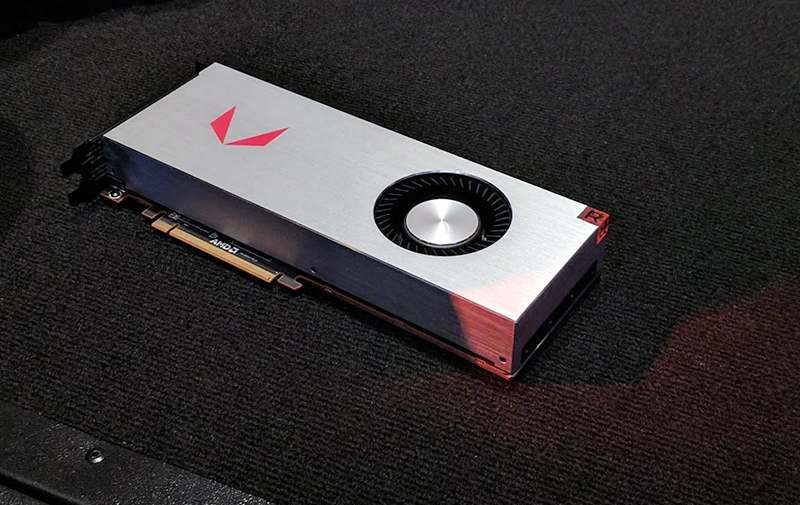 The rise in cryptocurrency mining has led to a shortage of graphics cards.

Miners require powerful graphics cards if they are to be efficient in mining cryptocurrencies like Bitcoin and Ethereum.

As a result, gamers have had difficulties trying to get their hands on graphics cards like the Radeon RX Vega 64.

To combat this problem, AMD has said that it will ramp up production of its graphics cards.

Additionally, it also said that they are limited at this point not by silicon, but instead by memory.

In an answer to an analyst during AMD's latest earnings call, AMD said:

At this point we are not limited by silicon per se, so our foundry partners are supplying us, there are shortages in memory and I think that is true across the board, whether you are talking about GDDR5, or you’re talking about high bandwidth memory.

In any case, it is interesting that AMD is willing to commit to increasing GPU production given the volatile nature of cryptocurrencies and the fact that GPU orders typically take months to process.

If prices of cryptocurrencies collapse, AMD could find themselves in a situation where there is significantly weaker demand.

Alternatively, miners could also dump their hardware in an attempt to recoup their capital, which means a lot of used graphics cards in the market and further reduces demand for new graphics cards.

All in all, it looks like a potentially risky move for AMD. But hey, no pain no gain, right?