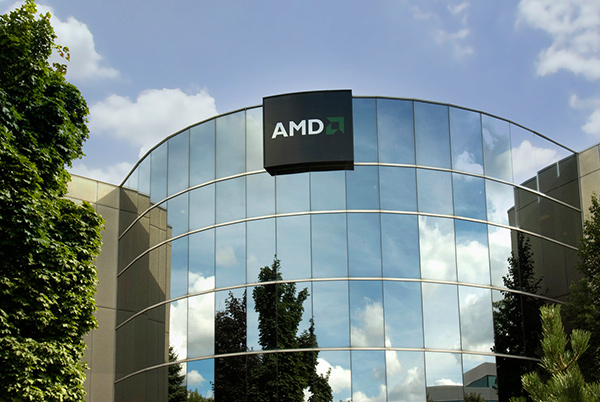 If you’ve been eagerly waiting for AMD’s new Zen CPUs and Arctic Islands GPUs in 2016, you may be in for a disappointment. At the recent AMD Technology Investors Conference, Devinder Kumar, AMD’s Chief Financial Officer, discussed AMD’s next-generation products, which have just being taped out.

To quote Kumar: “We haven’t given the specifics, but you know they taped out in the last few months, and typically what happens on the product, depending on when you tape it out, it can be 12 to 14 months from the time you tape out the products to when you start shipping the products, but we haven’t been specific about, you know, exact timeframe.

The vague language and the emphasis on the lack of a specific timeframe, together with the specified 12- to 14-month window from taping out to shipping, seems to point to a possible delay beyond even the rumored Q4 2016 release date for the Zen CPUs.

He also said that the products were taping out on a FinFET fabrication process, and would be skipping past the 20nm process node completely. AMD generally uses GlobalFoundries for its CPU production and TSMC for GPU production, which means that AMD’s new products could likely use either TSMC’s 16nm FinFET, or GlobalFoundries 14nm FinFET fabs.

However, Kumar did not specify whether it was CPUs or GPUs that were taped out – in a nutshell, this refers to when the initial processor design has been finalized and is being sent to the semiconductor foundries – so he could very well have been referring to both.

The last time AMD released a major update to its desktop CPU line-up was in January 2014, when its Kaveri APUs launched. The performance-oriented desktop FX series CPUs have languished for even longer, and they have not been updated since October 2012. An update to the new Zen architecture is sorely needed, especially as Intel continues to race ahead. 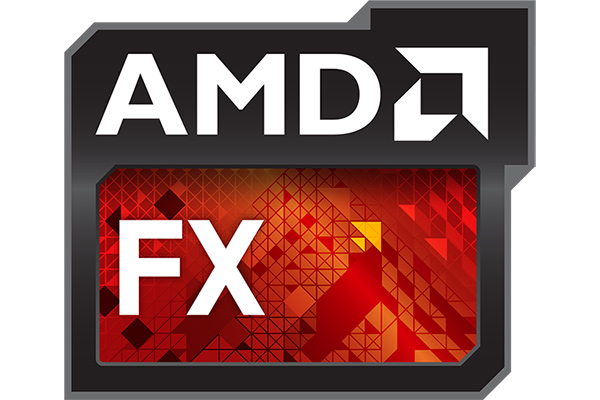 On the GPU front, AMD also faces intense competition from NVIDIA, which has consistently released top cards that are both more powerful and efficient. For an example, just look at the GeForce GTX 980 Ti. Despite not being the official flagship of the green camp, it goes toe-to-toe with the Radeon R9 Fury X and offers improved performance-per-watt.

So when might we see AMD’s new products? If we follow Kumar’s 12 to 14 month timeline, the earliest could be in the final quarter of 2016, and the latest sometime in the first quarter of 2017. This has led to more rumors that AMD will turn to its new, mobile-only Carizzo architecture for its desktop chips in 2016 in order to avoid going almost an entire year without something new.

Nevertheless, there is still reason for optimism, as Kumar did say that AMD will have volume production in FinFET products in 2016 at more foundry partners.