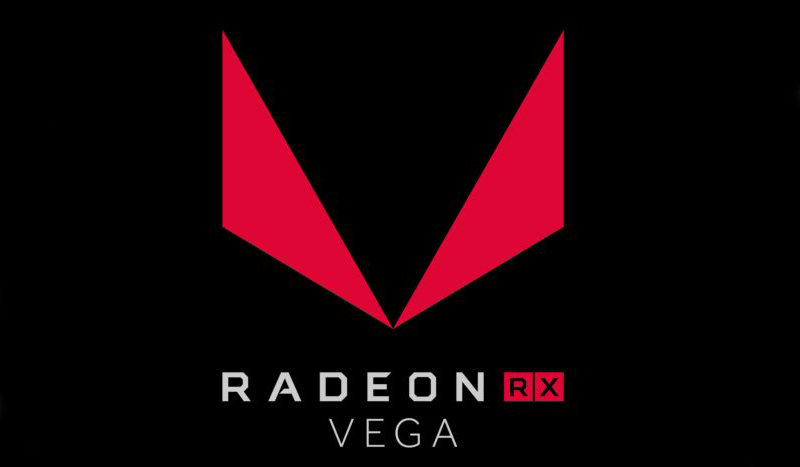 AMD has revealed that its next generation of GPUs will be branded as Radeon RX Vega, a departure from the current numbered naming scheme. The news dropped at the company’s Capsaicin & Cream event at GDC 2017, but unfortunately not much else was revealed about the new GPUs.

That said, we’ll probably have to wait a bit before we find out how Vega stacks up against NVIDIA’s just-announced GeForce GTX 1080 Ti.

However, we did get a hint of Vega’s performance, as Radeon head Raja Koduri showcased a short Deus Ex: Mankind Divided demo that suggested that Vega’s high-bandwidth cache controller could boost average and minimum frame rates by 50 and 100 per cent respectively in games that require a ton of memory like Mankind Divided.

Another demonstration showed off AMD’s TressFX technology, where Vega’s rapid packed math capabilities (RPM) reportedly doubled compute rates and allowed the rendering of twice as many hair strands as a Vega system with RPM disabled.

That said, Ryzen is off to a promising start, and a successful debut for Vega could seal the year for AMD.

For more details on Vega’s architecture, you can refer to our previous coverage here.

Join HWZ's Telegram channel here and catch all the latest tech news!
Our articles may contain affiliate links. If you buy through these links, we may earn a small commission.
Previous Story
Meizu's Super mCharge can fully charge a phone battery in 20 minutes
Next Story
New Wacom Cintiq Pro 16 comes with 4K display and 94% Adobe RGB color accuracy