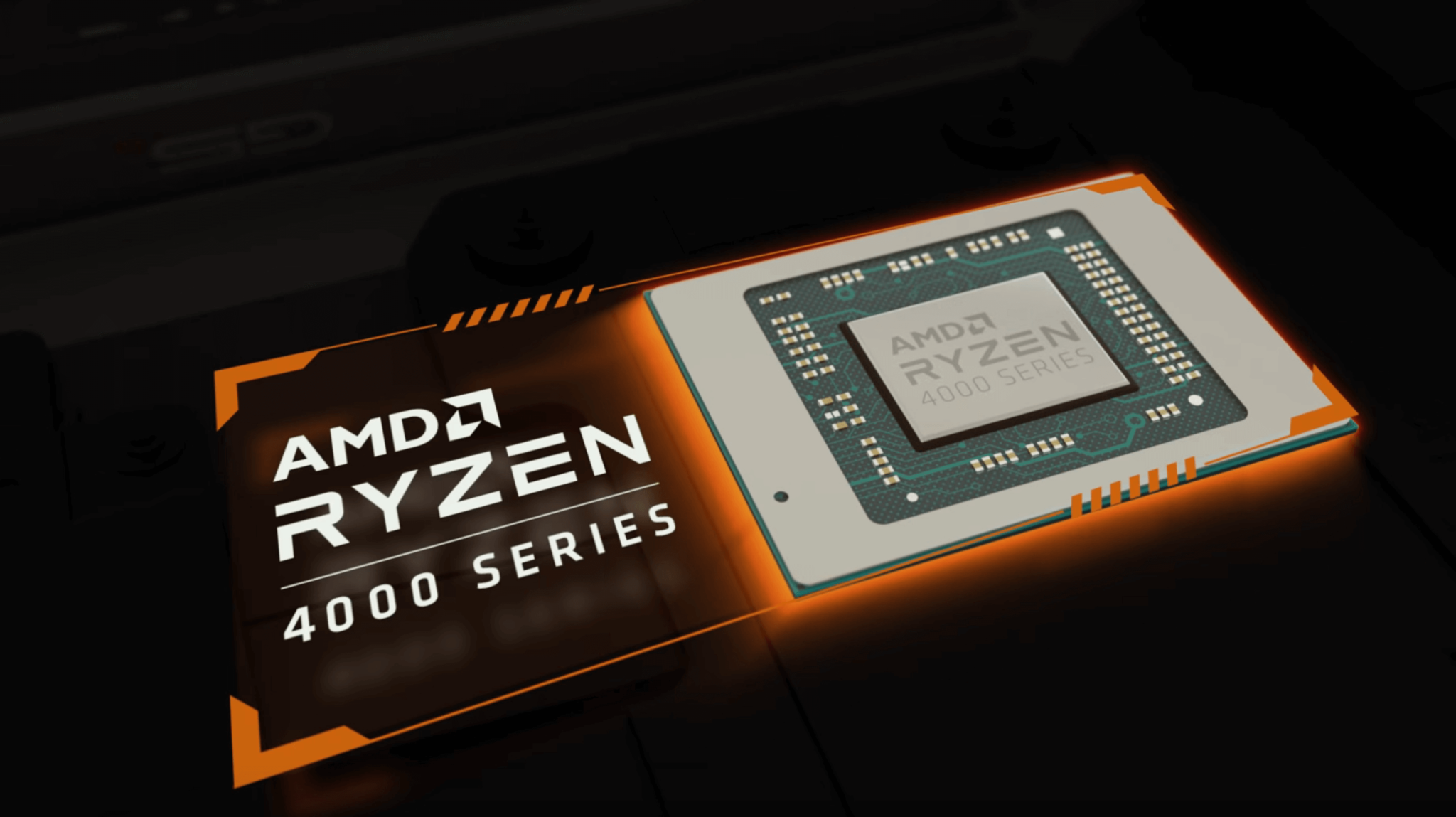 AMD has finally and officially announced its next big weapon in its Ryzen desktop CPU line – the Ryzen 4000 series. The latest 7nm Ryzen 4000 chips are based on its Zen 2 architecture, which was already rolled out successfully on notebooks earlier this year and will continue to use the AM4 socket.

If you have been waiting breathlessly for Zen 3 architecture, you will need to keep waiting a bit longer as these processors are expected to only debut later this year. AMD will also be making these chips available to OEM makers (including HP and Lenovo) first, so DIY enthusiasts looking to use a new 4000-series processor in their custom-built rig will still have to wait a bit too.

Interestingly, the first line of desktop processors AMD is offering is the Ryzen 4000-G series, which comes with built-in Radeon graphics that AMD says “will offer a vastly improved gaming performance” on the new APU. That has to be taken with a pinch of salt of course, since Radeon integrated graphics are good enough for anything short of high-end content creation or gaming. However, processors with integrated graphics might be more appealing to the office PC market – one that Intel dominates – and it’s likely why AMD wants to push them out to OEM makers first.

These new processors are also available in a trio of Ryzen 7, Ryzen 5, and Ryzen 3 models at both a 65W TDP and a 35W TDP that hit a range of performance and power points. AMD have been upping their TDP game with these new processors, and we know that lower TDP means lower power bills in general in our tropical climate.

Here's a little trivia: The AMD custom processors to be used by the Xbox Series X and PlayStation 5 - with both consoles expected to be launched this holiday season - is based on the chip maker’s 7nm Zen 2 technology too. So as AMD’s latest chips, they offer an interesting taste of things to come not just for PC gaming, but the next-gen console gaming too.

Join HWZ's Telegram channel here and catch all the latest tech news!
Our articles may contain affiliate links. If you buy through these links, we may earn a small commission.
Previous Story
Nikon to release its camera-as-webcam utility in Aug
Next Story
Overwatch 2's PvE mode might feature elaborate, Left 4 Dead 2-style encounters