Note: This article was first published on 6th August, 9pm and has been updated to reflect local suggested retail prices. 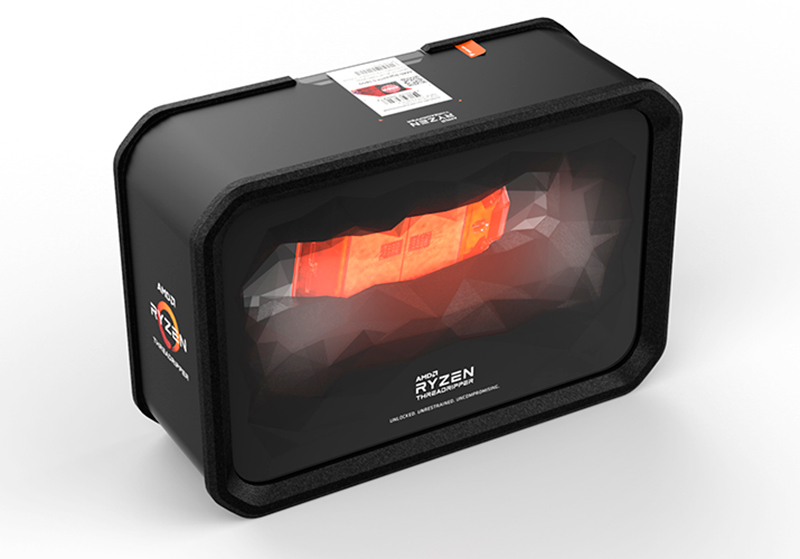 AMD is taking the CPU core wars up by another notch. The chipmaker today announced its second generation of Threadripper processors, and they offer a lot for enthusiasts and content creators to get excited about.

AMD has built quite an arsenal as it looks to make a name for itself as the absolute fastest in high-performance computing. This year, that takes the form of the Threadripper 2990WX, a 32-core/64-thread monster chip with a 3.0GHz base clock and 4.2GHz boost clock.

The Threadripper 2990WX is also the flagship of a new WX series of chips targeted specifically at creative professionals who deal with heavily threaded workloads and need every ounce of performance they can get. This means things like 3D and VR animation and simulation, character modeling, massive virtualization, and professional 3D ray tracing and rendering. 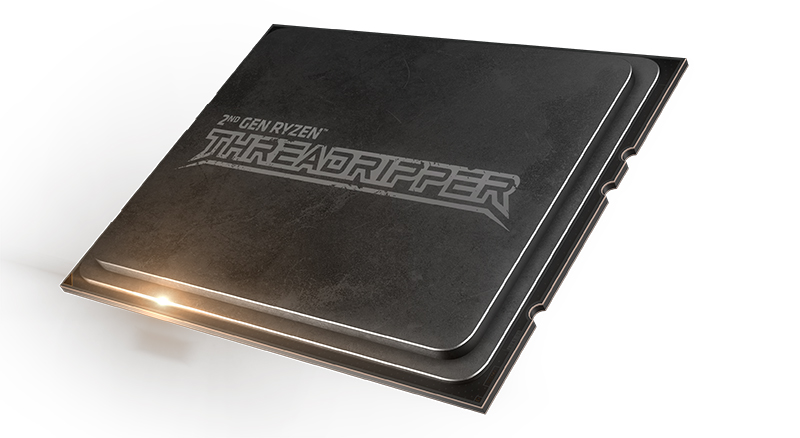 32 cores in a consumer-grade CPU is an impressive feat, but the fact that AMD has done this in one generation really shows that its multi-die design and Infinity Fabric interconnect is starting to pay off handsomely.

The 16-core Threadripper 1950X features four dies, but only two are active. This means that AMD only had to replace the so-called dummy dies with two more active ones to get a 32-core chip (similar to AMD's EPYC chips that are fielded for the data center and server markets).

But the 32-core processor aside, the company also announced three more Threadripper chips, including one more WX series chip and two X series chips that are intended to replace the original first-generation CPUs.

Here’s a summary of their price and specifications:

The new chips are based on the new 12nm Zen+ architecture, but what's really neat is that they are also drop-in compatible with the existing SocketTR4 platform. This means you can use them with an older X399 motherboard once you've done a BIOS update. 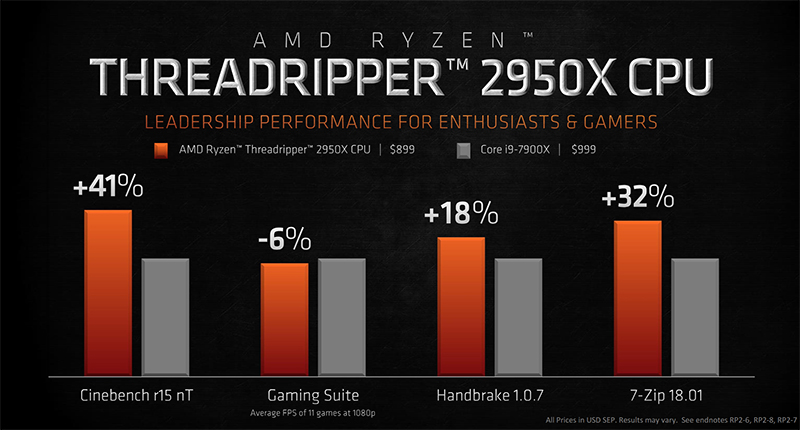 In addition, AMD's StoreMI Technology will be coming for all X399 mobo users, which allows you to fuse your SSD, HDD, and an optional 2GB of DDR4 RAM into a single drive volume.

AMD says it wanted the opportunity to build out its ecosystem instead of starting from scratch with every processor generation, so Threadripper will be launching alongside new X399 motherboards, liquid cooling systems, and air coolers.

The latter also includes the Wraith Ripper cooler that AMD designed with Cooler Master. This cooler will be sold separately, and it features sculpted fins for tall memory sticks and fancy RGB lighting for RGB fiends.

The Threadripper 2990WX is available for pre-order starting today.

Join HWZ's Telegram channel here and catch all the latest tech news!
Our articles may contain affiliate links. If you buy through these links, we may earn a small commission.
Previous Story
Logitech launches a new wireless charger for the iPhone
Next Story
Google Pixel phones will receive the Android 9 Pie update starting today