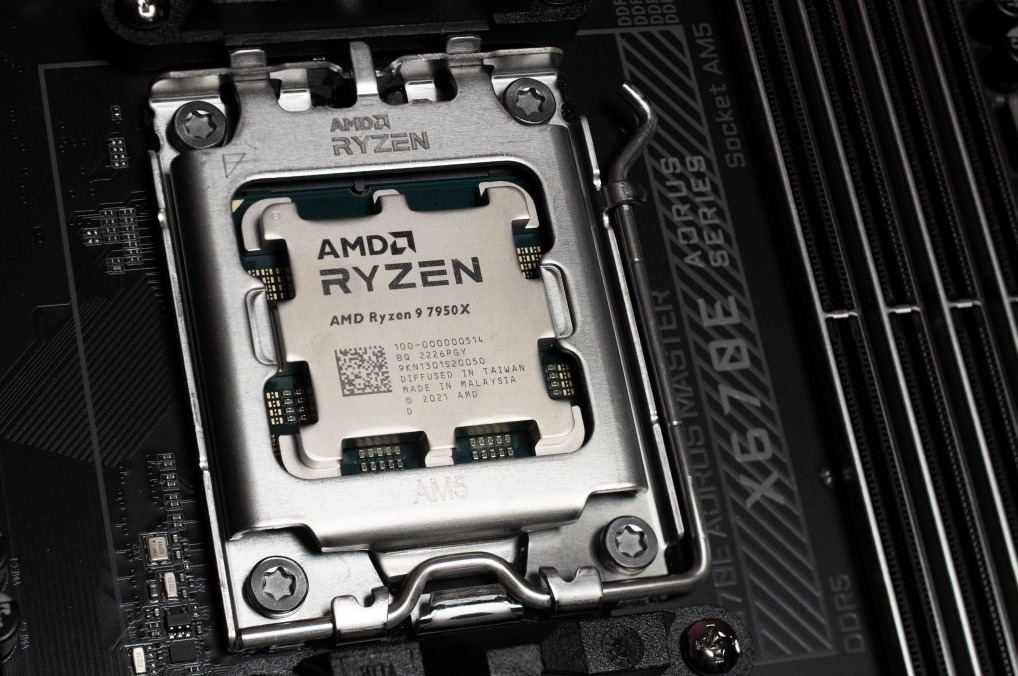 How much to own some sand (silicon) from AMD?

It's an exciting time to be a PC DIY enthusiast what with Intel announcing their 13th Gen Core 'Raptor Lake' processors just when AMD's new Ryzen 7000 series processors are now available in retail. We'll save the conclusion on who has the better chip in mid-October when Intel's new offerings are made available. For now, let's focus on where you can get a Ryzen 7000 series processor, or a complete system build if it's high time that you need to update your rig.

Unlike past Ryzen series that worked on the same AM4 socketed motherboard for several generations, the new Ryzen 7000 series works only with a new AM5 socket and for good reasons to lay the groundwork for a new era of AMD processors. Find out what's exactly new and why AMD made this change in our previous story on all you need to know about the Ryzen 7000 series. In a sentence, you'll be getting a new Zen 4 microarchitecture based on the 5nm process tech, PCIe 5.0 and DDR5 support.

That all means you'll need a new motherboard, and new DDR5 memory if you would like to take the leap to a Ryzen 7000 series processor. So first, off here's how much the new processors will cost you in Singapore; for comparison, we've also shared how much the existing generation costs:-

First off, you'll note that the new Ryzen 7000 series processors are somewhat reasonably priced with some SKUs priced slightly lower than their Ryzen 5000 series equivalents (at launch) and some slightly more. The latter's actual current price hasn't changed too much either for most of the SKUs, so the new processors are certainly going to gain you a lot more performance off the bat considering how much faster the base clocks are with the Ryzen 7000 series. How fast is it? Check out our performance review of the Ryzen 9 7950X to be convinced in seconds if you're a content creator or a massive multitasker or streamer. 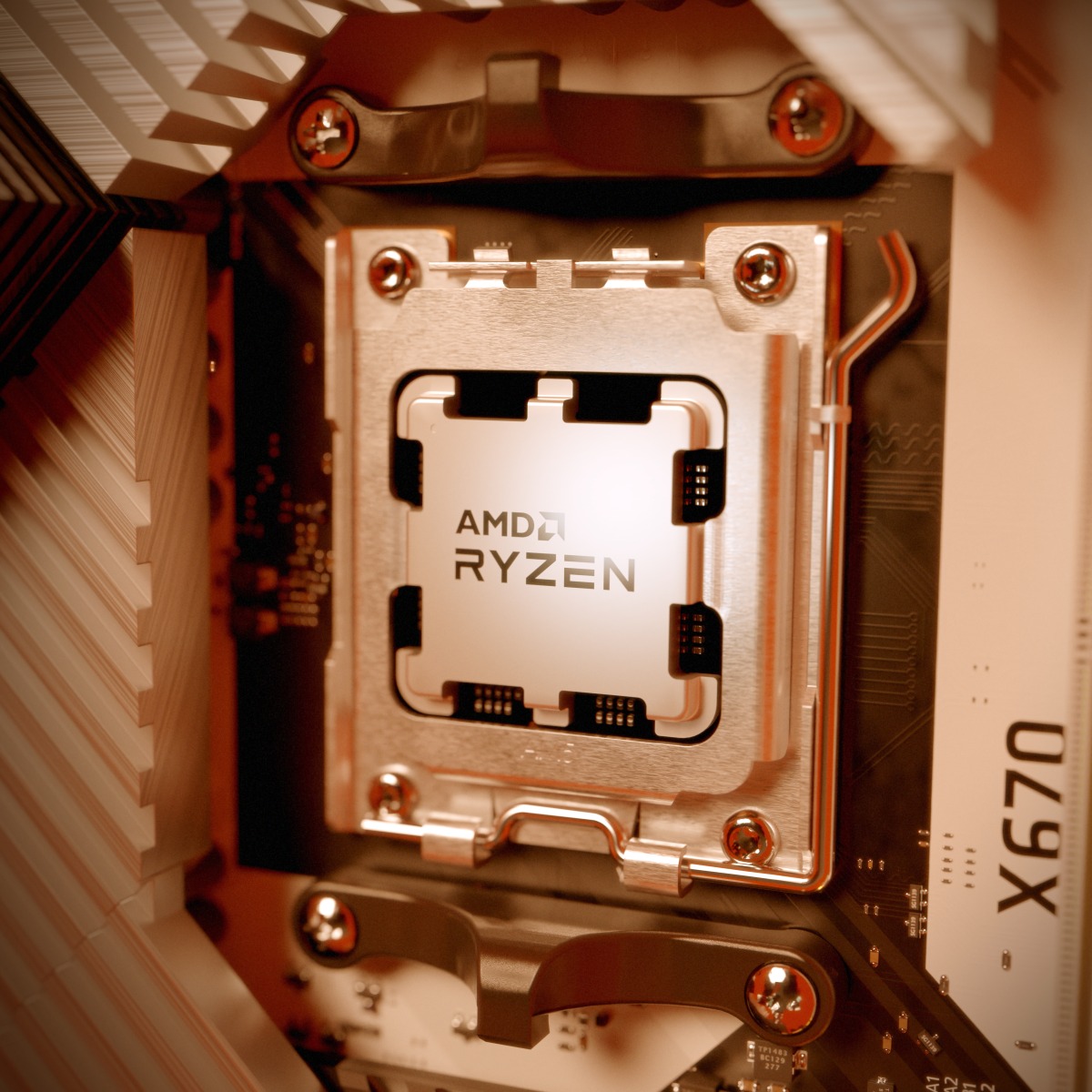 What's not going to be so great is that you'll need to spend for a new X670 or B650 motherboard (read more about them in our previous story) as well as new DDR5 memory (preferably AMD EXPO certified). While AMD says you can use AM4 coolers are they are compatible with the new AM5 socket in terms of mounting and placement, you've to note that the new Ryzen 7000 series also has a much higher TDP pegged to them. This means, other than the Ryen 5 series, you should preferably get an AIO liquid cooler to satiate these new processors to get the most out of them and prevent them from throttling. We'll share more in a more in-depth review coming shortly.

Where can you get them?

Your usual Sim Lim Square retailers have ready stock and new motherboards to go with these new processors:-

Here are a couple more retailers parading the new gear:-

What about those who wish to get their hands on built-to-order and ready-made DIY custom PCs? There's plenty to choose from the following brands and retailers; hit these links to view what they've got:-

Join HWZ's Telegram channel here and catch all the latest tech news!
Our articles may contain affiliate links. If you buy through these links, we may earn a small commission.
Previous Story
Huawei Mate 50 Pro gets global debut
Next Story
Garmin's new satellite device lets you text anywhere, even with no mobile coverage