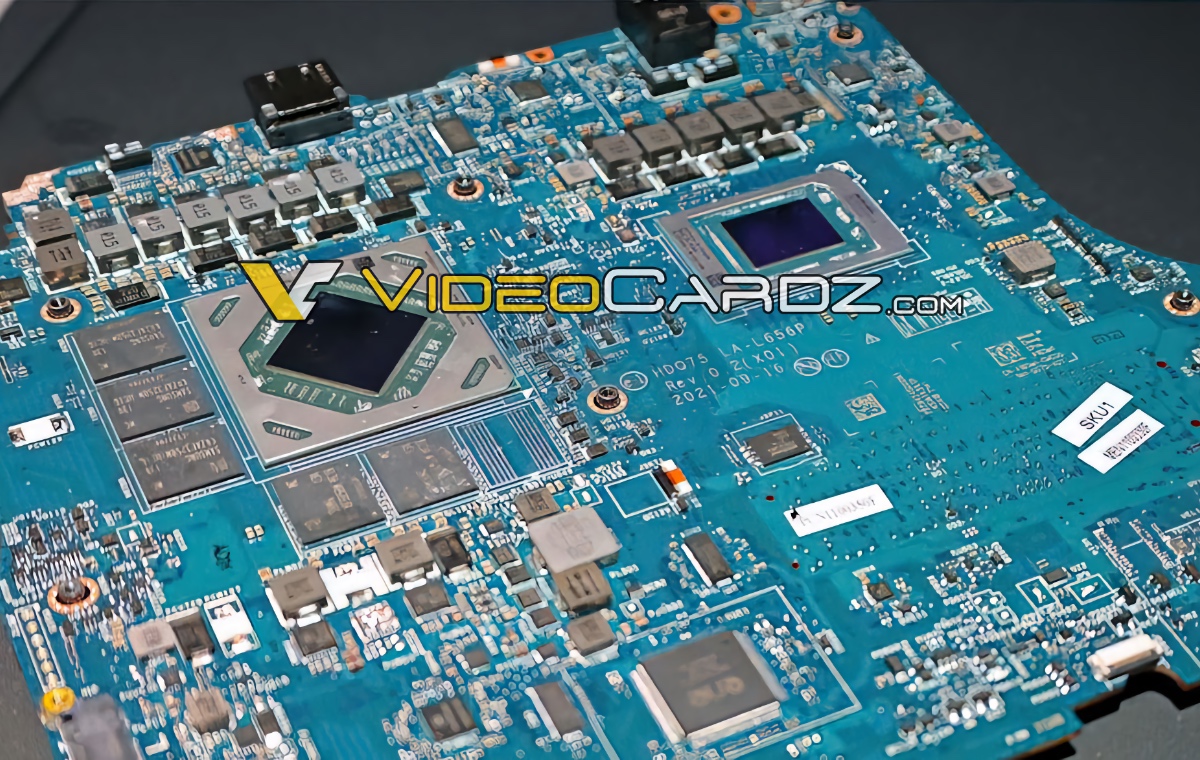 VideoCardz has reportedly received photos of a motherboard featuring AMD's upcoming Rembrandt APU, which the company is expected to unveil at CES 2022 later this week.

Using these photos, VideoCardz was able to estimate the die size of the Rembrandt chip. They measured it at 206mm2, which corroborates with earlier estimations of 208mm2. This makes Rembrandt around 14% larger than Cezanne. 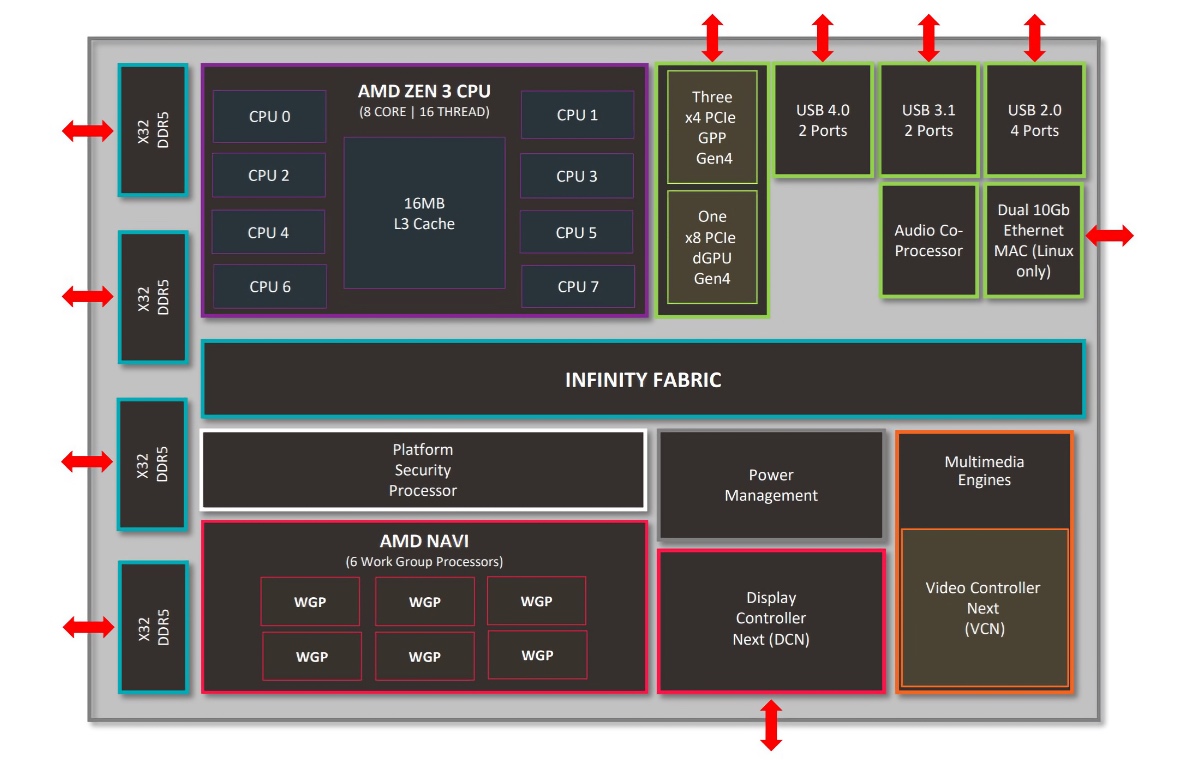 A published block diagram by ExecutableFix also shows what we can expect. Rembrandt will likely have up to 8 cores and 16 threads and support for DDR5 and PCIe Gen 4. The RDNA2-based integrated GPU will reportedly have up to six workgroup processors which mean 768 stream processors/12 compute engines.

You can watch it here on AMD's CES page.