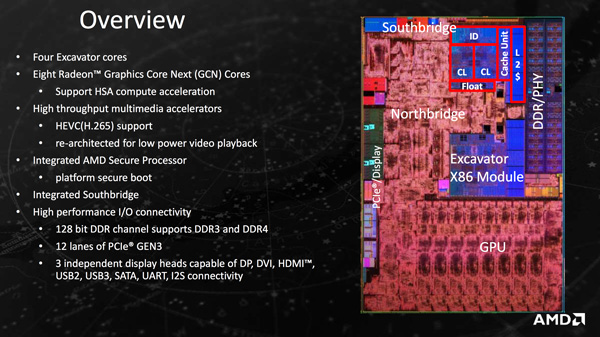 In a nutshell, the 7th generation APUs are largely based on their 6th generation Carrizo APU counterparts with the same Excavator processor core utilized and thus based on the same 28nm Bulk CMOS process technology. Even the graphics engine is mostly intact from what debuted on Carrizo - Up to Radeon R7 class graphics based on the GCN 1.2 architecture with up to 8 CUs and 512 shader processors.

So what has changed? Broadly speaking, tweaks to the manufacturing process technology along with a new AVFS (adaptive voltage frequency scaling) algorithm has helped the 7th Gen APU to ramp up clocks to offer higher frequency parts at the same TDP when compared to previous APU generations. The APU has also hopped on the DDR4 bandwagaon and sports and updated UVD block.

Below is the list of all 7th generation AMD APUs announced today:-

All of the latest processors will support hardware decode of UHD 4K H.264 content, which is an improvement over Carrizo where only the better tier APUs support this level of video decode performance. While Carrizo's UVD block is already plenty powerful, AMD has enhanced that further on the 7th Gen APUs to now claim 4K HEVC/H.265 hardware decode capability, but each series will have varying level of decode support for this codec. The graphics and video features of each series are detailed in the table below:- 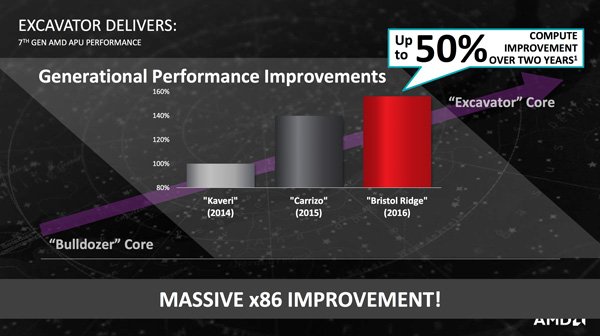 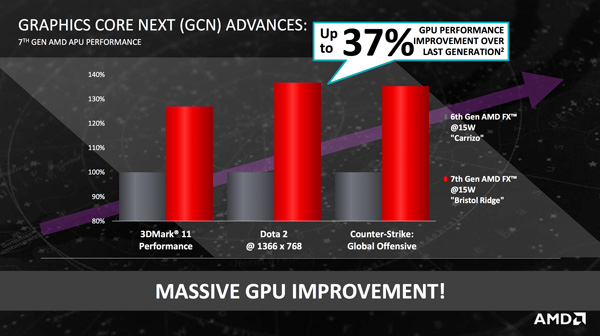 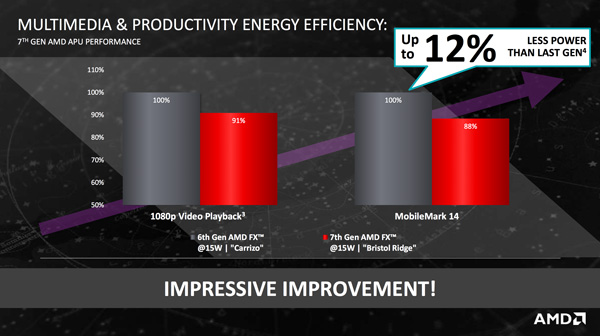 According to AMD, the latest 7th generation processors will require a change of the motherboard due to its support for newer DDR4 memory DIMMs. This is bad news for those planning to only perform an APU upgrade on their current system.

On the mobile front, these new APUs will also be found in some of the latest OEMs including brands like HP, Dell, Lenovo, Acer and ASUS. 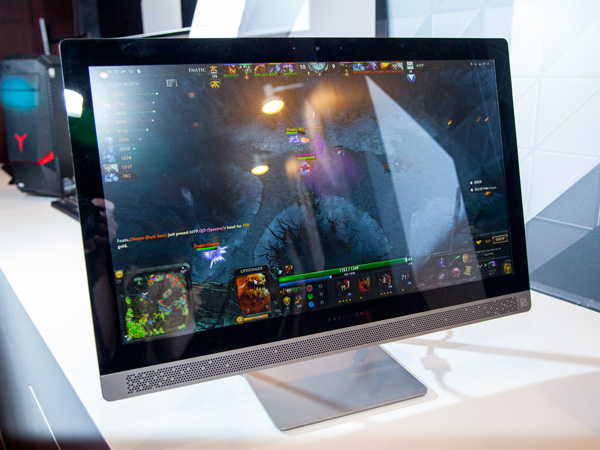 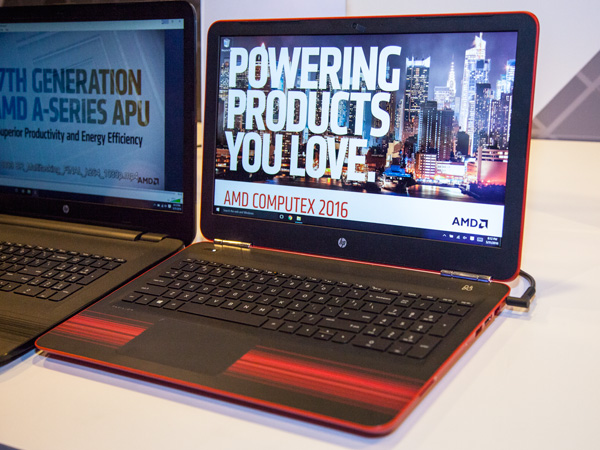 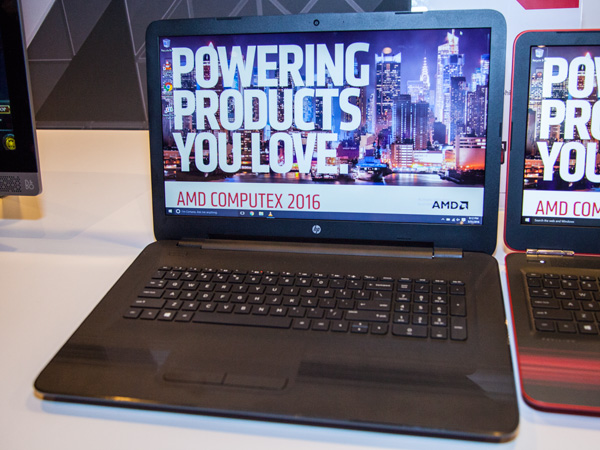 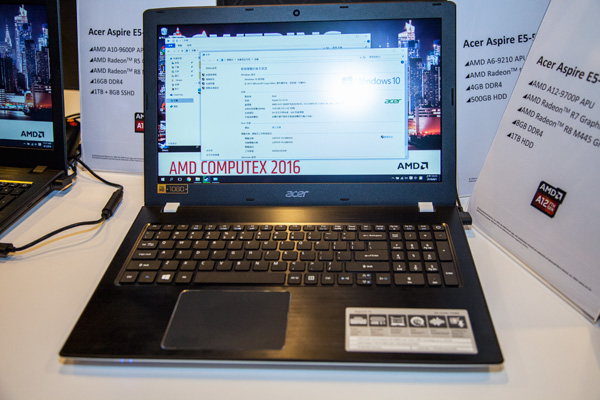 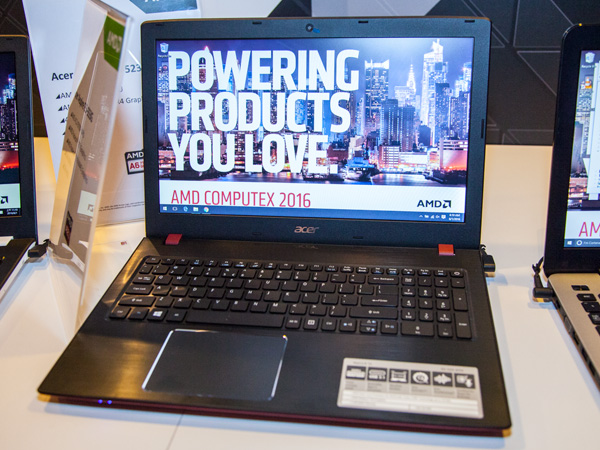 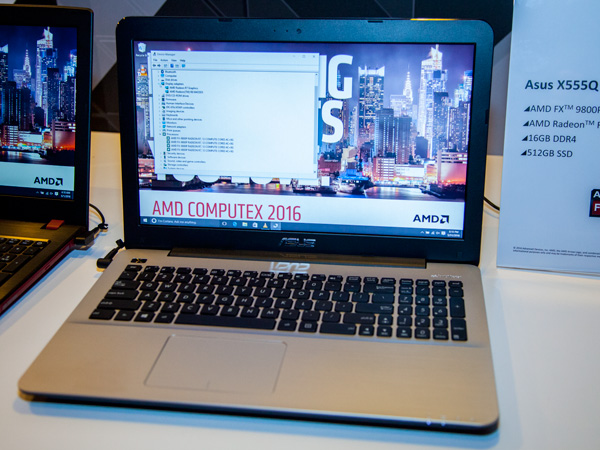 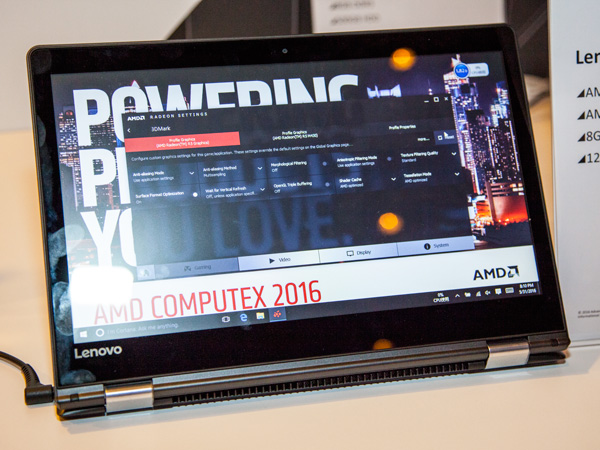 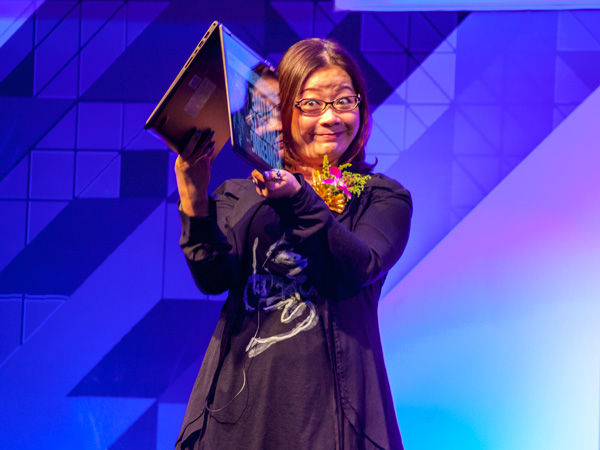