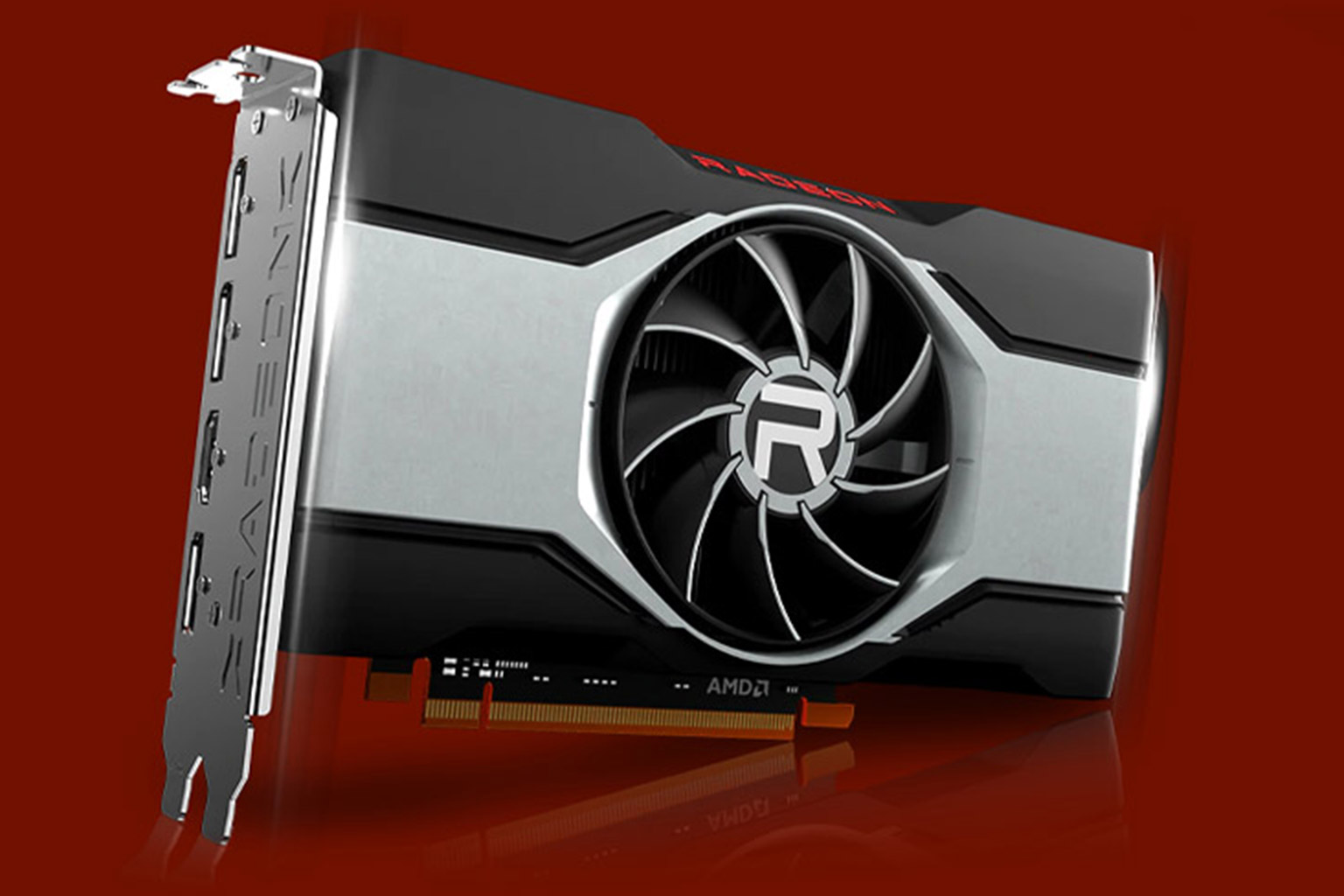 The RX 6500 XT offers 16 compute units, 4GB of GDDR6 of video memory, and a boosted clock of 2,815MHz. TGP is, naturally, low, drawing just 107W of power. AMD says the new card are targeted at gamers with a tighter budget and looking to upgrade from much older graphics cards like the GeForce GTX 1650 or RX 570.

Interestingly, the RX 6500 XT is the first GPU from AMD to use a 6nm process node for production, unlike its more powerful and previously released RX 6000 series siblings (such as the RX 6600 XT and RX 6800 XT) that still use the older 7nm process.

Like the RX 6600 XT, the RX 6500 XT is only available from AMD's board partners such as ASUS, MSI and Gigabyte starting from January 19.

Join HWZ's Telegram channel here and catch all the latest tech news!
Our articles may contain affiliate links. If you buy through these links, we may earn a small commission.
Previous Story
ASUS announces new range of Z690, B660, H610 and H670 chipset motherboards
Next Story
Gigabyte rolls out new Aorus and Aero series notebooks designed for gamers and professionals