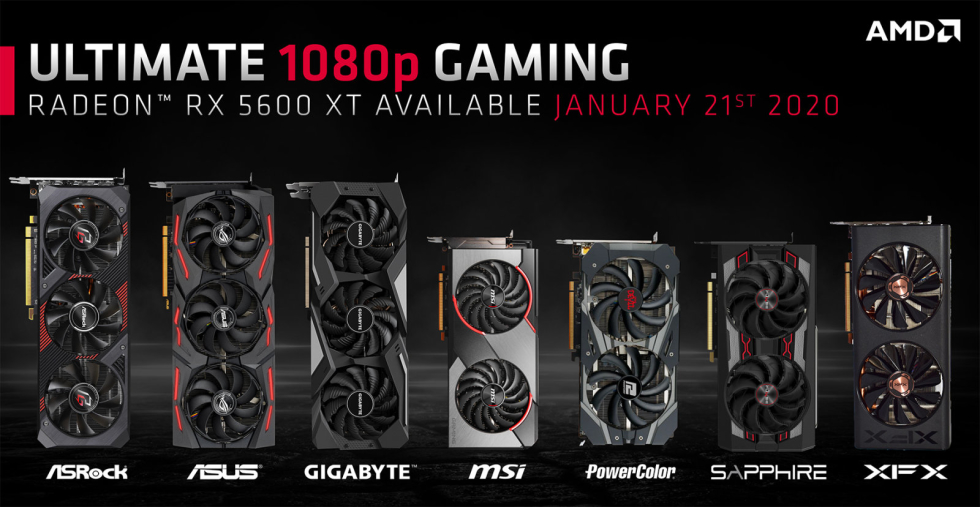 It's based on AMD's RDNA architecture and is built using a 7nm process. Looking at its specifications, we can see that it's closely related to the Radeon 5700 XT since the two share the same number of cores. 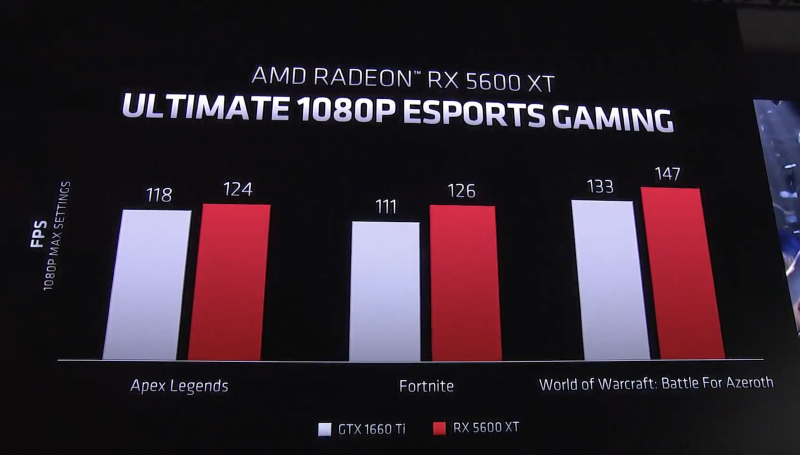 Previous Story
This is AMD's new 64-core Threadripper 3990X chip, yours for US$3,990
Next Story
The ASUS TUF Gaming A15 and A17 laptops are all about that rugged exterior
Featured Highlights