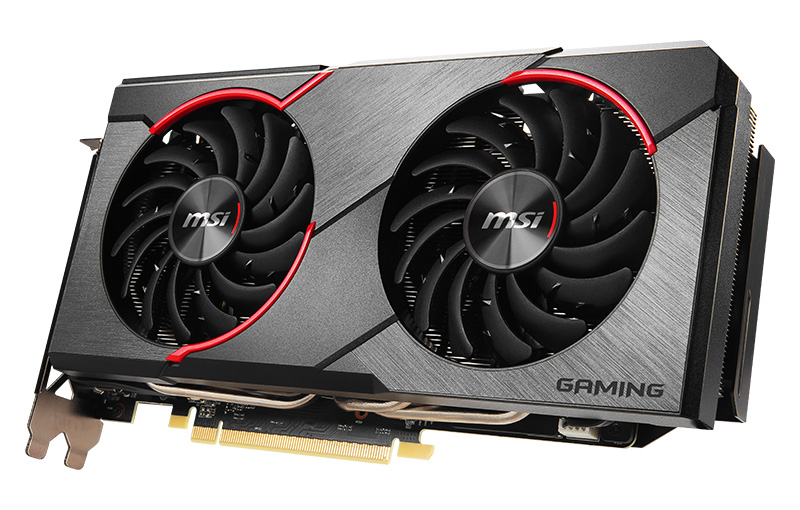 AMD has just dropped a new graphics card just in time for Christmas.

It's called the Radeon RX 5500 XT and it will be one of AMD's RX 5000 series entry-level graphics cards designed for 1080p gaming.

Key specifications are as follows:

One thing to note is that the Radeon RX 5500 XT will be available in 4GB and 8GB variants. The latter can offer improved performance when playing on higher settings.

According to charts from AMD, the Radeon RX 5500 XT will easily attain over 60fps on high graphics settings in popular games like Fortnite, Battlefield 5, Call of Duty: Modern Warfare, Monster Hunter World, and more. 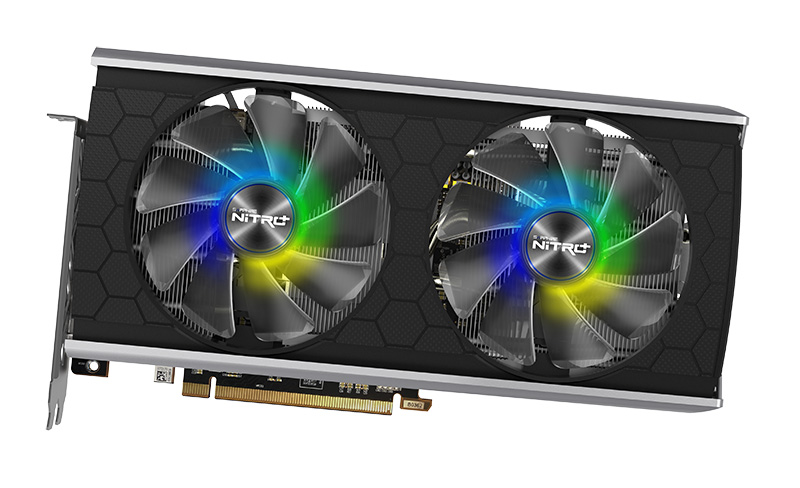 There will be no reference design so expect to see some pretty cool designs from AIB partners.

Join HWZ's Telegram channel here and catch all the latest tech news!
Our articles may contain affiliate links. If you buy through these links, we may earn a small commission.
Previous Story
Analyst expects no major price increase for next year's 5G iPhones
Next Story
The Game Awards is letting you demo more than a dozen upcoming games for free