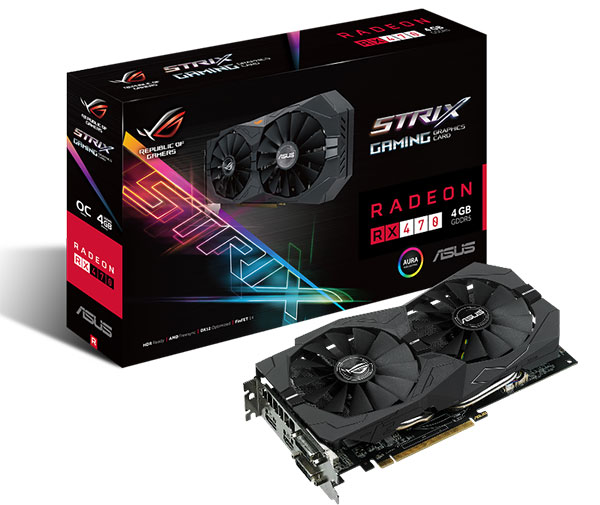 AMD’s Radeon RX 480 is a great budget card that serves up decent performance, but what if you wanted something even more affordable?

That’s where the Radeon RX 470 comes in. This is a card that can reportedly push over 60fps even in the latest AAA titles, as long as you play at 1080p (which is actually still most of us).

This also means that manufacturers are vying for customers with the usual slew of custom designs and beefier coolers. Here’s a round-up of what’s been announced so far so you can better decide who to give your money to. 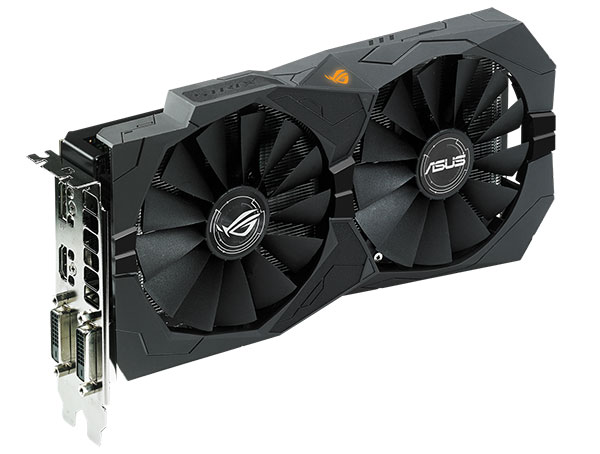 As on the more recent cards, ASUS’ FanConnect technology gives you an additional 4-pin fan header on the card itself that allows you to control a case fan according to the GPU’s temperature and provide dedicated cooling to the card itself. Furthermore, the Aura RGB lighting can be synced with Aura-equipped motherboards to create synchronized lighting effects.

The card is clocked at 1,270MHz in OC mode, up from the default 1,206MHz on AMD’s reference design. It is available with 4GB of video memory.

Join HWZ's Telegram channel here and catch all the latest tech news!
Our articles may contain affiliate links. If you buy through these links, we may earn a small commission.
Previous Story
Apple to introduce a 10.5-inch iPad Pro, iPad Pro 2 and low-cost iPad in 2017?
Next Story
Singtel unveils price plans for Samsung Galaxy Note7!