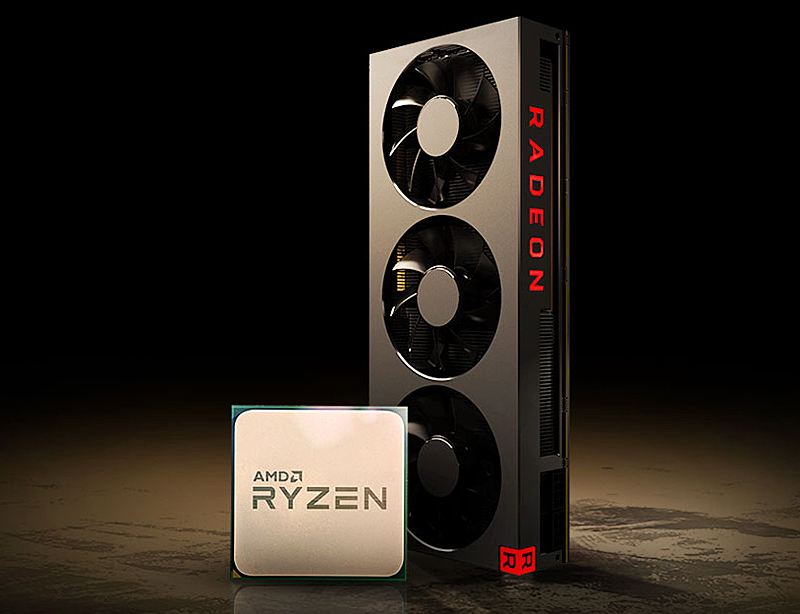 In addition to the commemorative editions of the processors and graphics cards, AMD is also offering the following free gifts to customers, who purchase Gold Edition versions of the components from 29 April to 08 June 2019. The gifts include:

The Gold Edition products will also be bundled with an AMD50 sticker that has been autographed by Dr. Lisa Su, and a coupon to redeem for a free AMD 50th anniversary t-shirt. 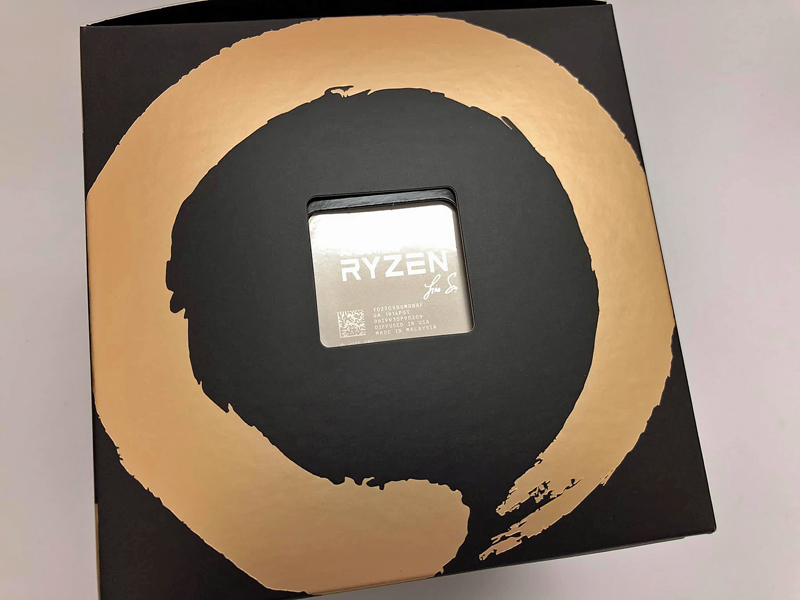 The AMD Ryzen 7 2700X Gold Edition processor is on sale locally for S$525 from authorized Corbell resellers. Its gift bundle includes the AMD50 Game Bundle, the sticker as well as the coupon to redeem the t-shirt. No news yet on the Gold Edition of the AMD Radeon VII.