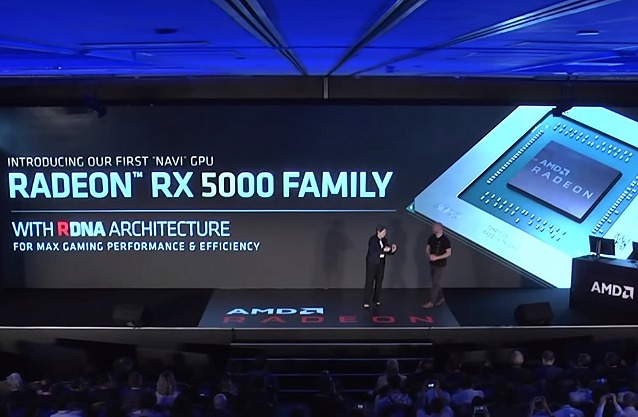 After much teasing for several years, AMD finally has a brand new graphics architecture for gamers and it will be marketed as RDNA or otherwise also known as Radeon DNA architecture.

For years, we've been hearing about the codename Navi, but other than using a 7nm process technology, we've little information on what to expect. At Computex 2019, AMD revealed a little more on what to expect from the next generation gaming architecture. Designed with a new compute unit (CU) design to increase performance per clock up to 1.25x and equipped with multi-level cache hierarchy and a more streamlines graphics pipeline. Factoring the improved architecture and process technology advances (it will be using a 7nm process technology), AMD estimates that RDNA based graphics cards can garner up to 1.5x in performance-per-watt compared to older architectures. 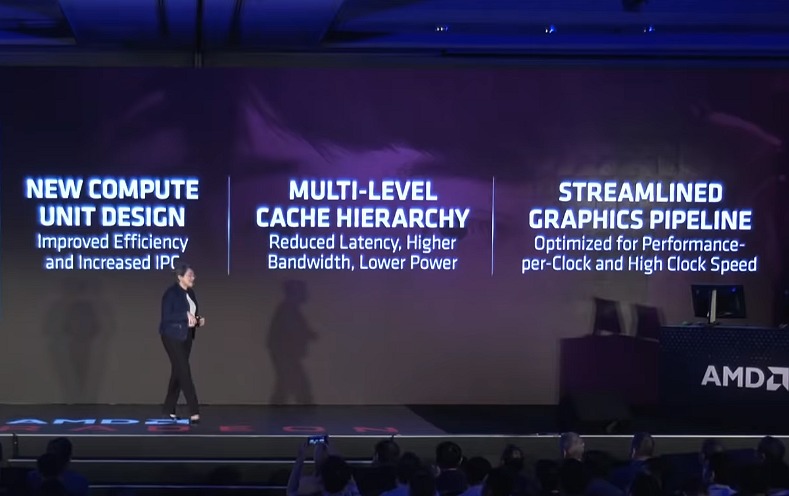 AMD's Navi GPUs and RDNA will be the star of the company's Radeon RX 5000 series of GPUs that are slated to launch in July 2019. Specifically, AMD has talked up about the Radeon RX 5700 series to feature GDDR6 memory, PCIe 4.0 interface and is up to 10% speedier than NVIDIA's GeForce RTX 2070 GPU in a head-to-head comparison running a Strange Brigade gameplay demo.

Further details like pricing, models, features and more will be unveiled on 10th June, 3pm eastern standard time at the E3 gaming expo, so stay tuned!

Join HWZ's Telegram channel here and catch all the latest tech news!
Our articles may contain affiliate links. If you buy through these links, we may earn a small commission.
Previous Story
Gigabyte upgrades its Aero 15 laptop with better cooling and a new design
Next Story
NVIDIA shrinks its pro-grade Quadro RTX GPUs to fit into laptops