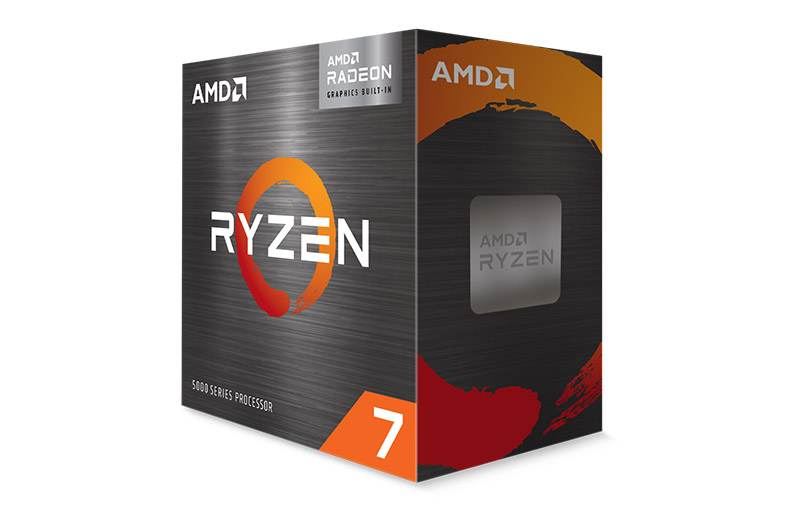 Join HWZ's Telegram channel here and catch all the latest tech news!
Our articles may contain affiliate links. If you buy through these links, we may earn a small commission.
Previous Story
Xiaomi unveils the Mix 4 with under-display camera and Snapdragon 888+
Next Story
ASUS and Hoolah kick off their first Buy-Now-Pay-Later partnership here in Singapore