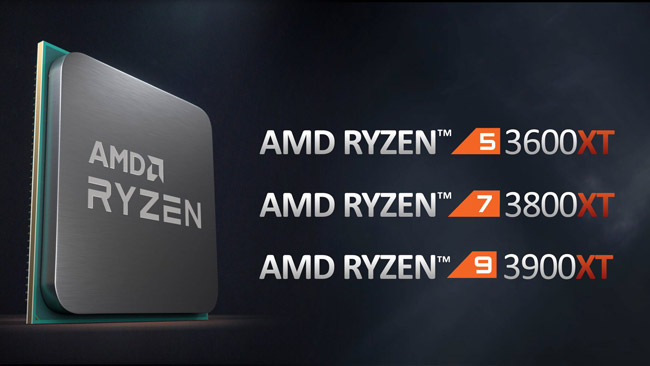 AMD has announced three new processors into the Ryzen 3000 family, each with the XT name. These new models are essentially improved versions of the existing 3000-series ‘X’ processors that offer higher frequencies. Each of these processors will compatible with any motherboards that already supports Zen 2 architecture-based Ryzen 3000 hardware and will be available at retail from 7 July onwards.

All of these should translate into a small, but no doubt measurable, performance advantage in a range of applications, from content creation to games. Other specifications of the processor, including core count, thread count, cache size and so on remain unchanged.

We have known for a while that AMD will likely be debuting the new Ryzen 4000 models at some point this year, so these new XT processors did come as a little surprise.