Note: This article was first published on 5th Jan 2023 and has been updated with more details. 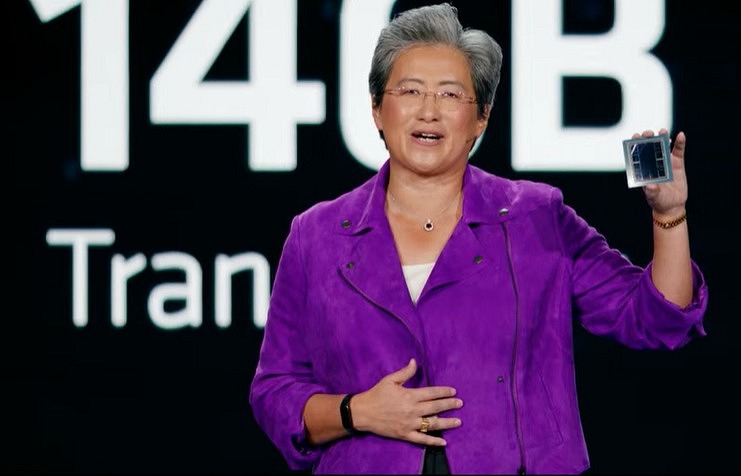 AMD is already powering the world's faster supercomputer, the Frontier, with over 1.1 ExaFlops of processing power using over 9,400 AMD EPYC 3rd Gen processors and 37,000 AMD Instinct MI250X GPUs, which also happens to be the first exascale-class machine. Despite that achievement, AMD knows it's just the first in a long line of future supercomputers for exascale computing needs such as studying the science of weather, genomics and more, it has to deliver it at a far higher performance per watt to deliver the needed performance in a sustainable manner.

Announced back in 2020, the U.S. Department of Energy's forthcoming supercomputer, El Captain, will deliver at least 2 ExaFlops of processing power when it is delivered sometime in 2023, making it more powerful than several supercomputers combined.

To make it a reality, HP Enterprise will be utilizing AMD's next-gen "Zen 4" core based EPYC processors (codenamend Genoa) and AMD's Compute DNA  (CDNA) based GPU that's data center optimised for compute intensive tasks such as HPC, AI and ML training. What's really interesting is that it would be using a 3D chiplet design that combines the Zen 4 CPUs, cache, CDNA 3 GPU, a forth-gen AMD Inifinity architecture to keep all of these interconnected, including 128GB of high-speed HBM3 memory, AMD's very own innovation.

The result is a 146-billion transistor AMD Instinct MI300 APU that is the world's first data center processor with a powerful integrated CPU and GPU all rolled into one. If you thought NVIDIA's H100 80-billion transistor Hopper architecture-based data center GPU (and its predecessors) were huge, this is ground-breaking in many ways. 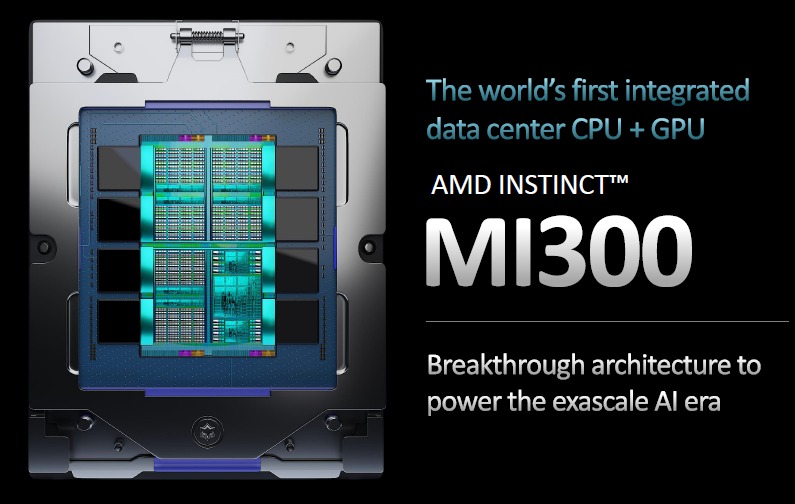 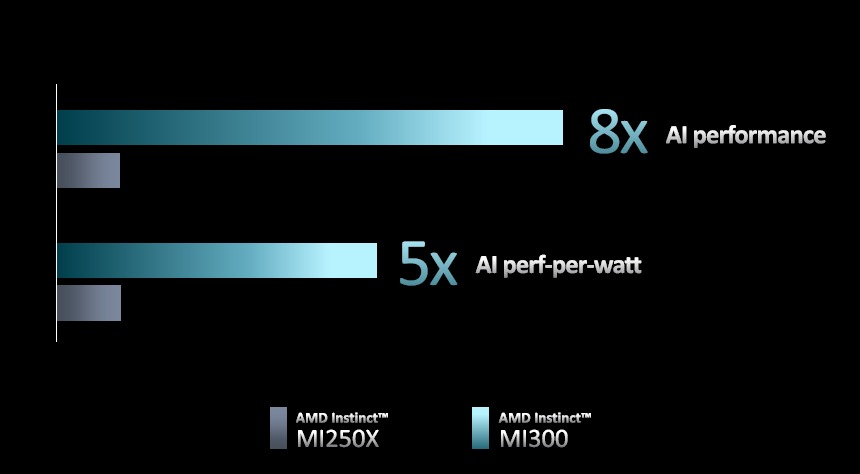 As if the Frontier's Exascale performance wasn't amazing enough, you can see how much more performance AMD predicts it can push out of the brand new AMD Instinct MI300 chip when it's ready for deployment to power exascale AI computing. At CES 2023, AMD wanted to assure that the MI300 is on track to delivery in the second-half of 2023 and to prove that, AMD's CEO, Dr. Lisa Su, showed it off on stage for the very first time. 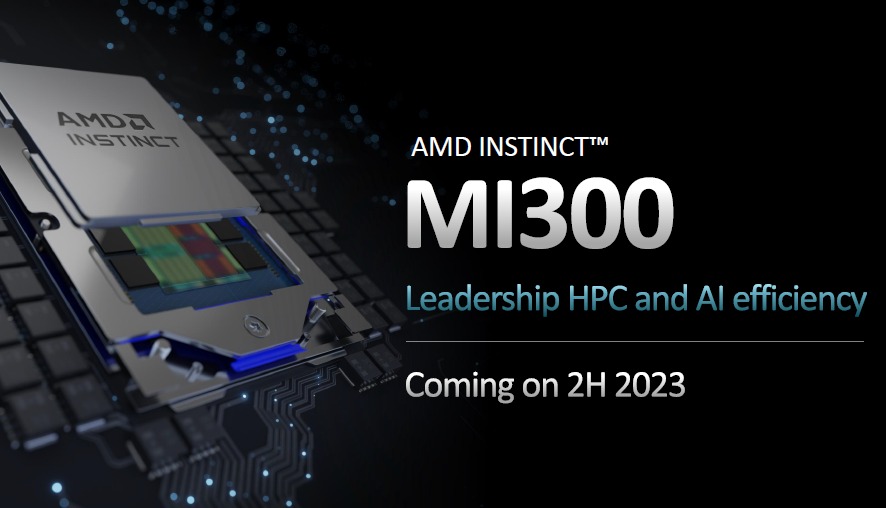 Join HWZ's Telegram channel here and catch all the latest tech news!
Our articles may contain affiliate links. If you buy through these links, we may earn a small commission.
Previous Story
Development of OLED panels for the iPad and MacBook has reportedly started
Next Story
Nubia’s flagship-grade Redmagic 8 Pro comes to Singapore on 2 Feb 2023