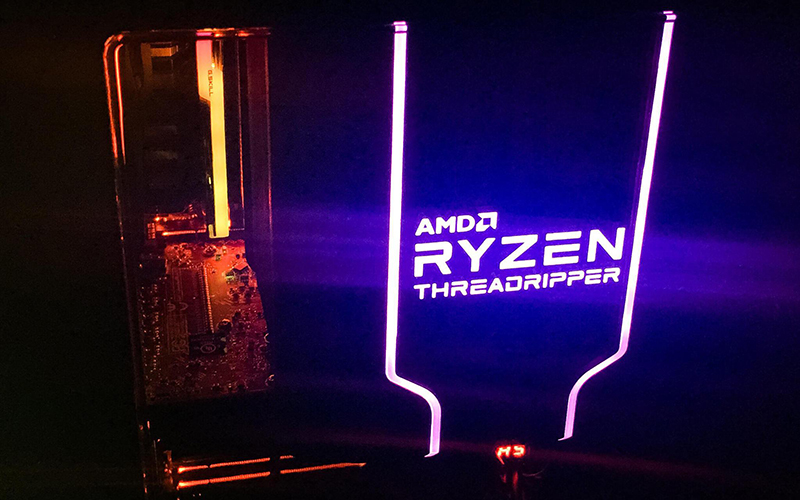 AMD’s announcement of its Threadripper 2 processors understandably has enthusiasts excited at the prospect of a 32-core/64-thread chip, but such a CPU will probably need to be paired with a very capable cooler.

While the chipmaker said that Threadripper 2 chips will come with an Asetek bracket for compatibility with a wide range of all-in-one liquid coolers, it also partnered with Cooler Master to develop a new cooler specially for the gargantuan TR4 socket. 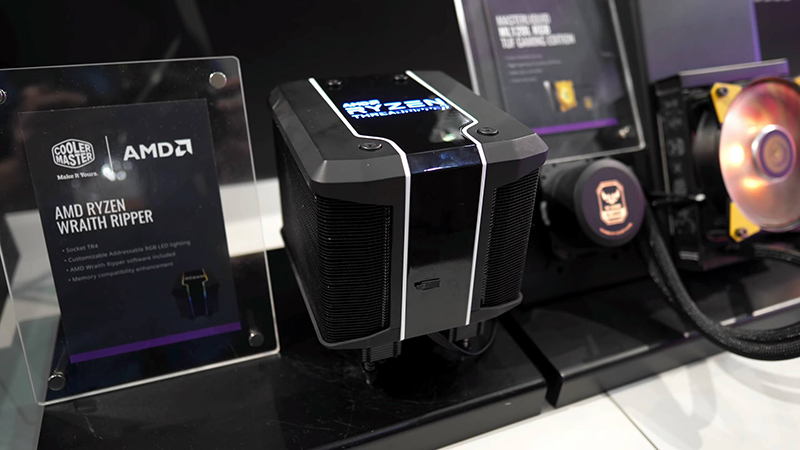 The cooler also comprises a total of seven copper heat pipes to channel heat from the CPU into its beefy fin stack. It doesn’t have fans flanking it either, and a 120mm fan is hidden in the middle of the cooler to further aid heat dissipation.

In addition, the Wraith Ripper cooler will provide full coverage of the TR4 socket, a fairly important point considering that Threadripper 2 will come with four active die instead of the two its predecessor had.

To simplify the installation process, there are four Phillips head screw mounts that attach directly to four threaded fasteners, where the latter mounts directly onto the TR4 socket.

All things considered, this is a super large and hefty cooler, and it has its work cut out for it if it’s going to properly handle the supposed 250W TDP of Threadripper 2.