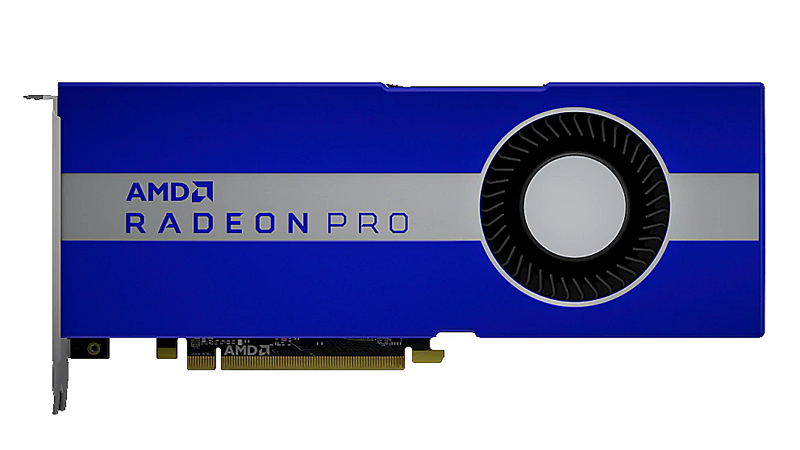 The card features 36 compute units, 2,304 stream processors. According to its rated performance, the card is positioned to take over the incumbent Polaris-based Radeon Pro WX 7100, which is considered a high-end graphics card in the AMD Radeon Pro GPU series.

The AMD Radeon Pro W5700 is about 55% better than the WX 7100, in terms of floating point operations. According to AMD, due to the card’s new RDNA GPU architecture, it delivers up to 25% higher performance per clock, and up to 41% higher average performance-per-watt than the previous-gen GCN architecture. The new card also supports PCIe 4.0, which theoretically doubles the bus bandwidth of the older PCIe 3.0 standard.