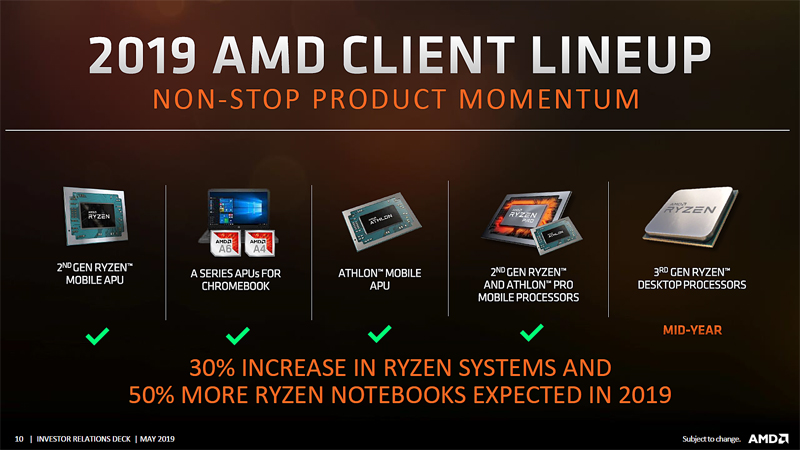 In March this year, AMD revealed its third generation Threadripper processor, which was slated for launch this year. But the company has discreetly removed the said processor from its latest product lineup. 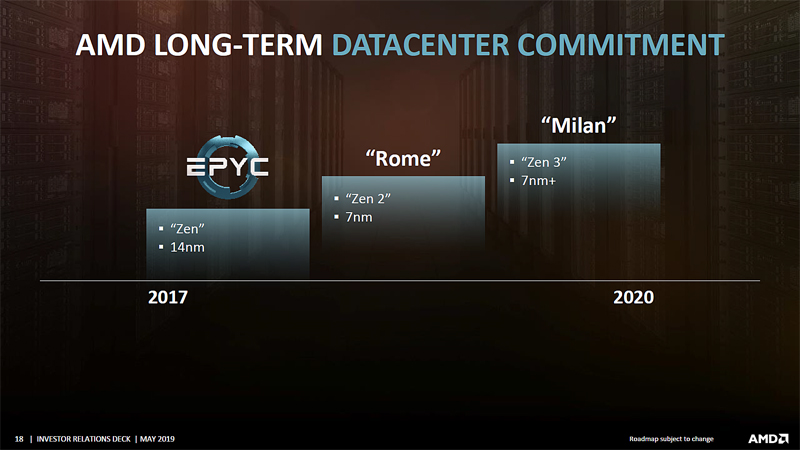 In spite of this new development, we can still look forward to the impending launch of 7nm Ryzen 3000-series chips as well as the Navi GPU. There are also the 7nm EPYC Rome processors. With the launch of the 3rd generation Ryzen processors, we also expect to see new AM4 motherboards. 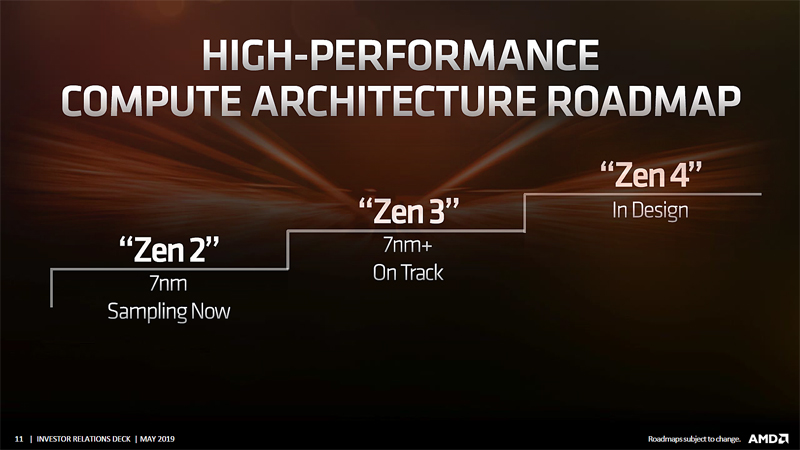 AMD also showed its 7nm+ Zen 3 microarchitecture as “on track”, while the 7nm Zen 2 is “sampling now”, and Zen 4 is still on the drawing board. With Computex 2019 coming up soon, we should expect AMD to make use the opportunity to announce new developments to supplement its latest product roadmap.

Join HWZ's Telegram channel here and catch all the latest tech news!
Our articles may contain affiliate links. If you buy through these links, we may earn a small commission.
Previous Story
Google is working on a foldable phone, but sees no clear use case yet
Next Story
Google shows off AR for Search and big upgrades for Lens