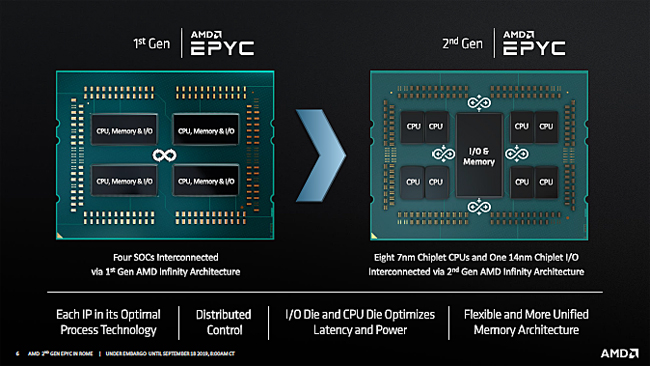 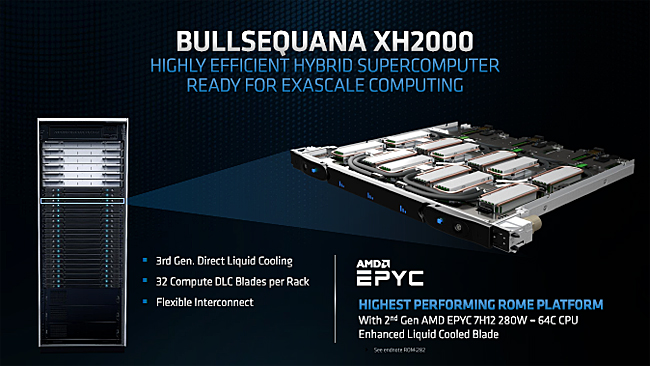 The AMD EPYC 7H12 processor has a base frequency of 2.6GHz, a 3.3GHz maximum boost frequency, and a power envelope (TDP) of 280W. The Atos BullSequana XH2000 is a hybrid supercomputer that’s built using the new AMD EYPC processor with its 3rd-gen liquid-cooling system. Its blade server form factor allows for up to 32 installations in a single rack. 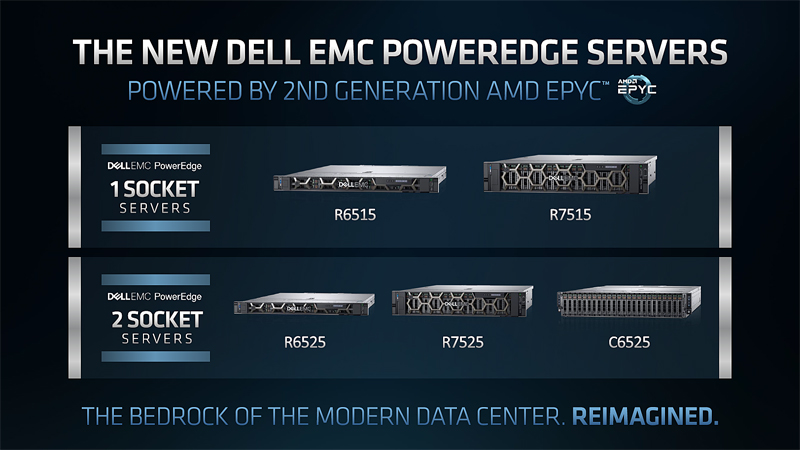 AMD also took the chance to highlight the availability of Dell EMC PowerEdge platforms that are optimized for the new EPYC processor, as well as their support for PCIe 4.0. IBM also announced the future availability of IBM Cloud services that will be based on the AMD EPYC Zen 2 CPUs, and they are slated for launch in 2020. 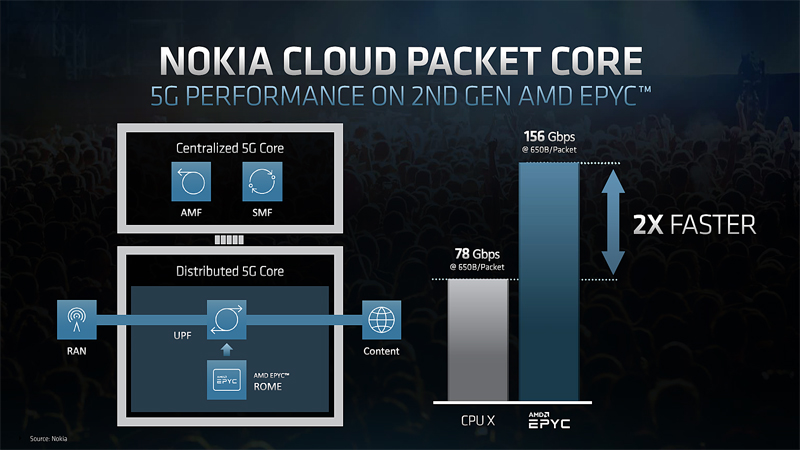 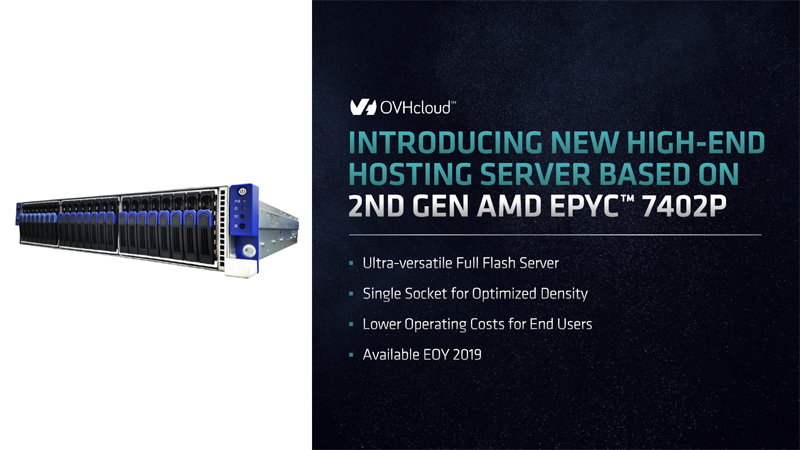 Other firms that have adopted the new AMD server processors include OVHCloud, a global cloud provider specializing in delivering industry-leading performance and cost-effective solutions, and TSMC, who has adopted the new processor family for its R&D efforts.

Join HWZ's Telegram channel here and catch all the latest tech news!
Our articles may contain affiliate links. If you buy through these links, we may earn a small commission.
Previous Story
John Wick Hex will be an Epic Games Store exclusive
Next Story
The Vivo V17 Pro has a total of six cameras, including two just for selfies