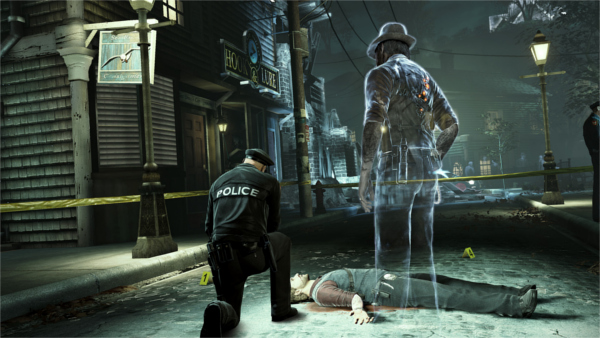 Rebellion Developments is currently developing "Sniper Elite III", the latest chapter in a series that promises to take gamers to the exotic terrain of WW2’s North Africa conflict. Square Enix is the publisher behind "Murdered: Soul Suspect", a supernatural thriller that challenges players to solve the most difficult case of all: their own murder. Xaviant is the developer behind "Lichdom", an exploration of a time known as The Sixth Age of Roth, wherein players will wield unfathomable power channeled through bracers gifted by an enigmatic patron. The last title will feature support for AMD’s pioneering TressFX Hair and AMD TrueAudio technologies.

The three developers will share additional details about these partnerships as their respective games near public release.