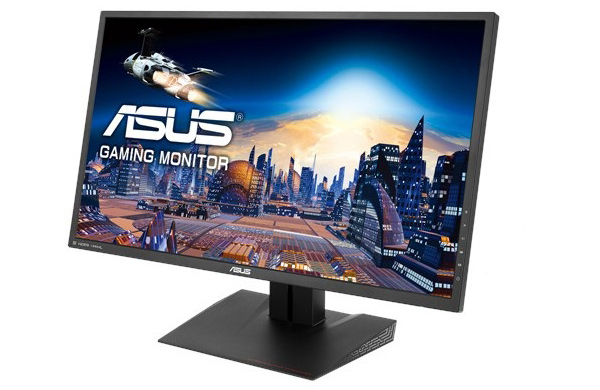 AMD has just announced that FreeSync support over HDMI will be coming in the first quarter of 2016, which means that AMD’s variable refresh technology will work on a wider range of hardware and be more accessible to consumers.

Since its launch over a year ago, one of FreeSync’s key advantages over NVIDIA’s own G-Sync variable refresh rate solution was that it didn’t drive up the costs of monitors as much. Unlike G-Sync, FreeSync didn’t require a dedicated module to enable display support, instead relying on VESA’s Adaptive-Sync – a part of the DisplayPort 1.2a standard.

Still, NVIDIA’s effort to design a custom LCD scaler as part of its G-Sync module meant that it had better control of the entire DisplayPort stream. Ultimately, the general consensus was that G-Sync was the costlier, but better, solution. G-Sync exhibited fewer issues with stuttering when frame rates dropped below the monitor’s minimum refresh rate, and was also less prone to ghosting.

However, AMD has been working to improve FreeSync. The most significant update came last month, when AMD’s overhauled Crimson driver enabled something called Low Framerate Compensation (LFC) for FreeSync monitors to address the aforementioned problem of stuttering when frame rates fall below the minimum refresh rate. 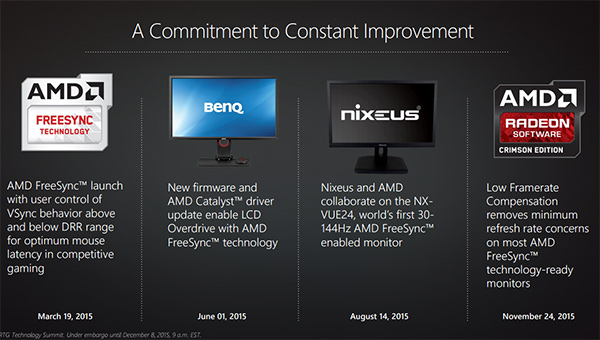 The just-announced support for HDMI is yet another move to make it more competitive against G-Sync, which is still available only over DisplayPort. AMD says that it is already working with partners like LG, Samsung, and Acer to offer FreeSync over HDMI-compatible displays. 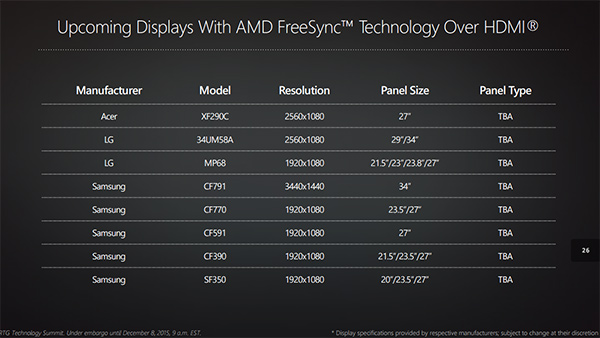 The other major update comes in the form of the Lenovo Y700 gaming notebook, the first ever to come with a validated AMD FreeSync panel. It features an AMD FX-8800P “Carrizo” APU, a Radeon R9 M380 graphics card, and a 15.6-inch 1080p IPS-type panel with a 40-60Hz dynamic refresh range. 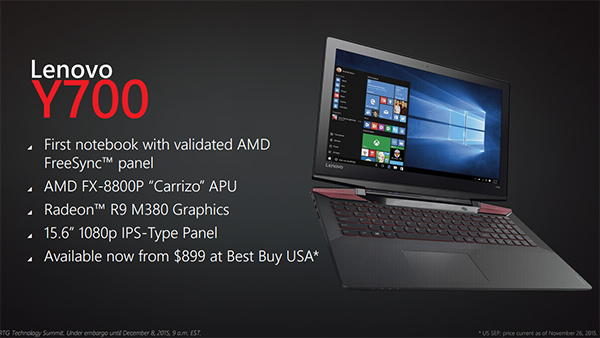 It currently retails at US$899 at Best Buy in the US. This levels the playing field somewhat between G-Sync and FreeSync in the notebook space, where the former has already been available on gaming notebooks for some time now. Hopefully, this is the first of more FreeSync-enabled notebooks to come. G-Sync is great, but the prospect of cheaper options for variable refresh rate technology on notebooks is definitely welcome.

Join HWZ's Telegram channel here and catch all the latest tech news!
Our articles may contain affiliate links. If you buy through these links, we may earn a small commission.
Previous Story
Is there really an Internet Kill Switch?
Next Story
Apple releases iOS 9.2 update, says will fix unresponsive iPad Pro issues