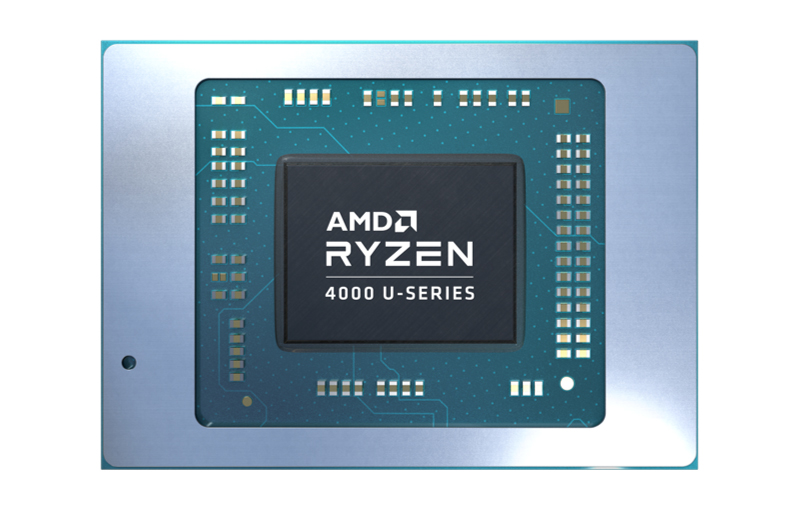 AMD has just finally lifted the wraps off its flagship Ryzen 4000 series mobile processors and they are the Ryzen 9 4900H and Ryzen 9 4900HS.

We have known about these two processors for a while now but it's good to hear it officially from AMD.

These processors are built on a 7nm process and feature AMD's Zen 2 architecture.

And according to AMD, its Ryzen 4000 mobile processors would provide 15% higher instructions per clock as well as higher clock speeds. It would also be up to 20% more power efficient and provide up to twice the performance per watt.

Here's a table showing the specifications of the two new Ryzen 4000 processors:

They are also special in that they are supposedly reserved for OEM partners that have worked with AMD and that AMD has validated the designs.

Presumably, we will see the HS chips in thinner notebooks that have specially designed coolers to make the most out of the HS chips, like the Zephyrus G14 from ASUS.

Along with the two new flagship processor additions, AMD has also expanded their Ryzen 4000 H-series processors for gamers and creatives, offering both 35W and 45W options across the processor tiers:-