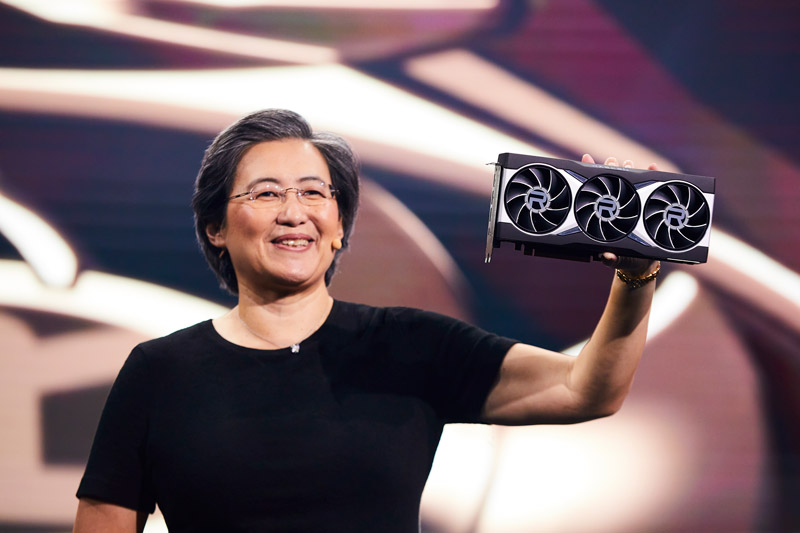 The days of NVIDIA monopolising the high-end graphics card category may be over. After years of focusing on entry-level and mid-range graphics, AMD is now ready to take the high-end fight to NVIDIA with the just-announced Radeon RX 6800XT flagship.

It’s AMD’s first RDNA 2 graphics card targeted at PC enthusiasts, though that architecture is also used to power the Xbox Series X and PlayStation 5 consoles. At US$649, the RX 6800XT is meant to go head to head with NVIDIA’s RTX 30 Series flagship, the US$699 RTX 3080. 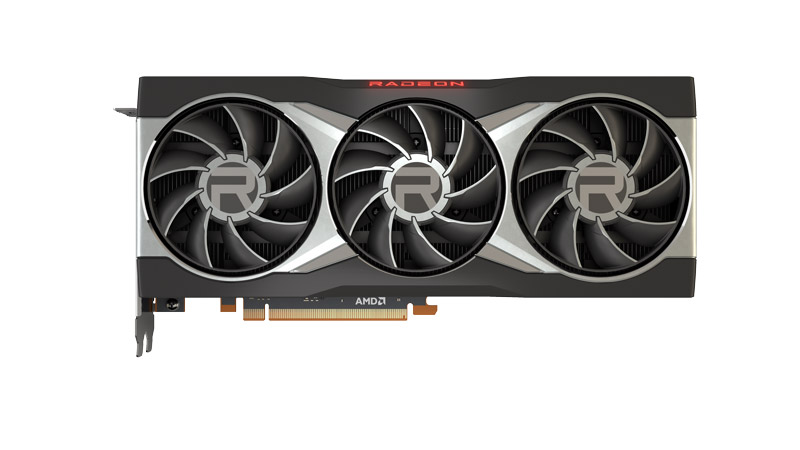 Crucially, all three Radeon cards will feature 16GB of GDDR6 memory, which gives it an advantage over the RTX 3070 (8GB) and RTX 3080 (10GB). Meanwhile, the massive 24GB found on the RTX 3090 makes it more appealing to content creators looking to upgrade their Titan cards than gamers, despite NVIDIA positioning it as an 8K gaming card. AMD has stuck with GDDR6 rather than the faster GDDR6X modules, avoiding the move to more expensive modules – and pricing their cards more competitively against NVIDIA’s. 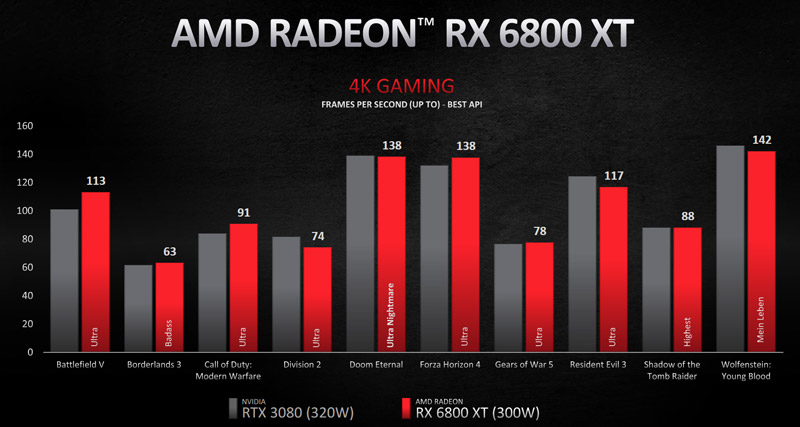 With regards to these GPUs performance, AMD says it managed to increase the performance-per-watt of the RDNA 2 cards by 30 percent, compared to last year’s GPUs. In AMD’s benchmarks, the RX 6800XT managed to beat out NVIDIA’s RTX 3080 in many 4K titles, including Call of Duty: Modern Warfare and Battlefield V. That’s particularly impressive since it’s running with lower power usage. And even in instances where it trailed behind, like The Division 2, it didn’t seem to be far off from NVIDIA’s card. Of course, I’ll reserve my final judgement after we conduct our own in-house benchmarks.

AMD is also introducing a one-click overclocking called Rage Mode to boost performance. And gamers with a Ryzen 5000 series CPU can also take advantage of Smart Access Memory to give the GPU better memory performance with the CPU. This could be an interesting game changer for AMD, and I’m really curious to see just how much of a leg up that gives AMD systems, versus putting a Radeon RX 6000 Series card in an Intel machine. 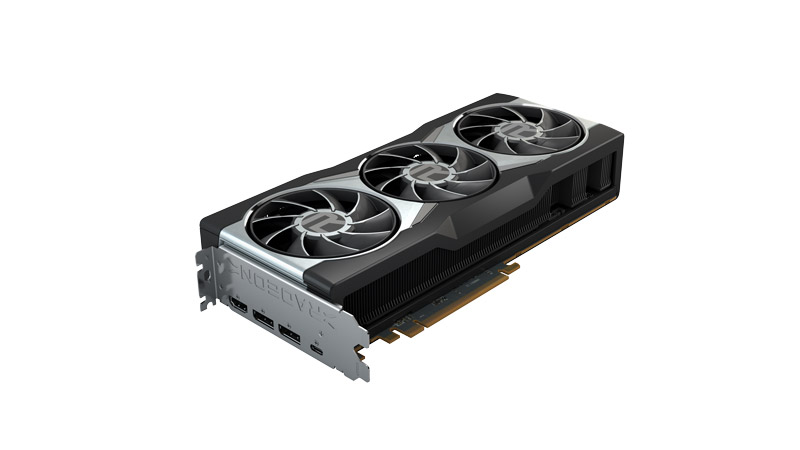 So that’s the summary of AMD’s RX 6000 Series announcement. I think it’s great that AMD is finally pulling out the punches not just in the CPU space against Intel, but also against NVIDIA in the high-end discrete GPU segment. Gamers will be spoilt for choices, and that’s a good thing.

Our articles may contain affiliate links. If you buy through these links, we may earn a small commission.
Previous Story
Secretlab is going ALL/OUT with its latest LoL collaborative chair set
Next Story
The Samsung Galaxy S21 may not come with a charger and earphones