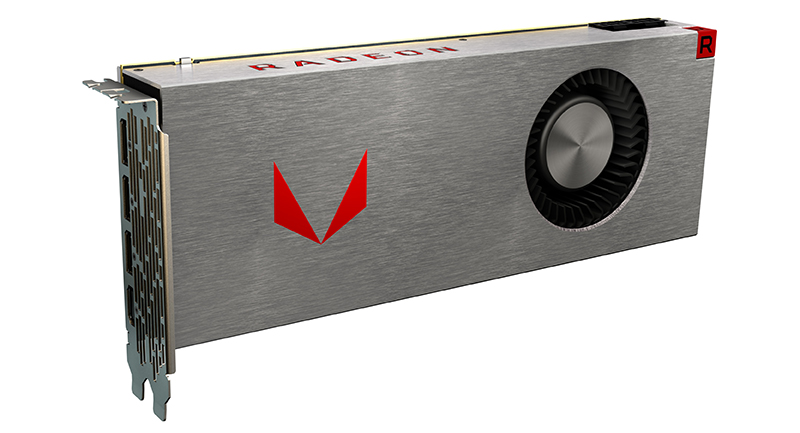 AMD’s Radeon RX Vega graphics cards represent the company’s long-awaited return to the high-end GPU space, but there may be a few more hurdles to clear yet.

According to Taiwan’s DigiTimes, there have been supply shortages of components caused by technical difficulties such as low packaging yield rates, due in part to the difficulty of integrating High Bandwidth Memory into the GPU.

This makes the packaging process more challenging, so yield rates are lower than expected.

That said, other sources also claim that the problems are a result of issues with Advanced Semiconductor Engineering’s (ASE) packaging technology.

Vega GPUs are manufactured on GlobalFoundries’ 14nm FinFET manufacturing process and integrated with HBM2 memory from SK Hynix and Samsung Electronics, but ASE handles the packaging.

In addition, AMD says that demand for the Radeon RX Vega 64 has outstripped its expectations, and that it is working with its add-in board partners to properly meet customer demand. However, the shortages are expected to persist until October, given that most retailers will get only a small number of cards.

On NVIDIA’s end, the company has said that it will only release Volta in 2018, given that Pascal is still very competitive with Vega.

Join HWZ's Telegram channel here and catch all the latest tech news!
Our articles may contain affiliate links. If you buy through these links, we may earn a small commission.
Previous Story
Huawei's Honor sub-brand is launching exclusively on Lazada this Thursday
Next Story
Looking for a job in tech? A US$2.4 million AI startup by two ex-Google staff is here to help