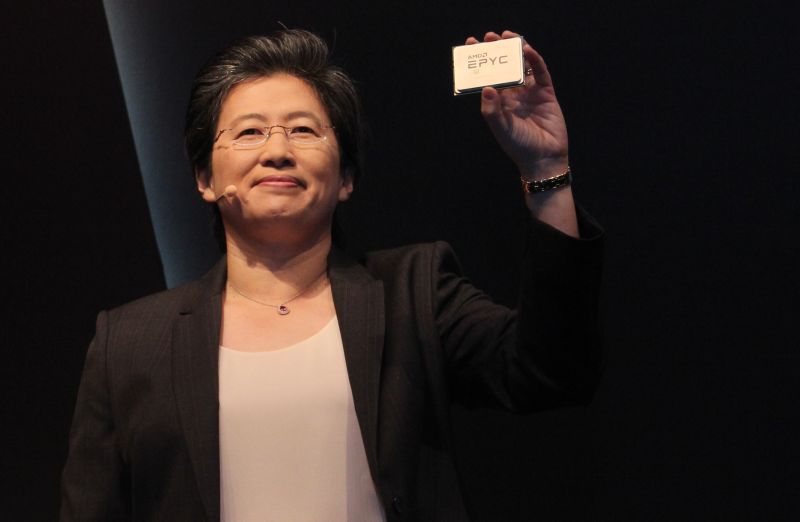 Just days after NVIDIA CEO Jensen Huang made headlines as the 100 most influential people of 2021, AMD's CEO Lisa Su become the first woman to be presented with the IEEE Robert N. Noyce Medal, for “leadership in ground-breaking semiconductor products and successful business strategies that contributed to the strength of the microelectronics industry.”

Awarded by the Institute of Electrical and Electronics Engineers, a New York-based association of engineers, the Robert N. Noyce Medal is considered one of the most esteemed honours in the semiconductor industry.

Having started as an electrical engineering student at the Massachusetts Institute of Technology, Su worked for big name companies such as Texas Instruments and IBM in research and development, making a drastic switch from engineering to management in 2006. She joined AMD in 2012 as senior vice president, before rising to the top two years later.

In 2014, AMD was in one of the lowest points in its history, with its stock price spiralling downward. But after Lisa Su became CEO that year, the company experienced a turnaround that placed her on lists like Fortune magazine’s 2020 Most Powerful Women and CNN’s Risk Takers.

As CEO, Su was at the helm of AMD’s expansion to markets beyond the PC, namely video game consoles and embedded devices. Under her leadership, AMD also introduced its Zen architecture-based EPYC server processors, and closer to home, its Ryzen line of desktop processors, which are now the face of the company’s competition with Intel for the CPU market.

As a measure of her success, the company reported an annual net income of US$2.49 billion for 2020, a far cry from its US$364 million net loss seven years ago.

In the IEEE’s piece about her, Su stated that building the next generation of supercomputers is AMD’s current focus. Just last year, it was announced that AMD would be powering the El Capitan supercomputer, tipped to be the world’s fastest when it goes live in 2023. Even Singapore's National Supercomputing Center (NSCC)  will be power by AMD EPYC server processor and will be the nation's fastest yet when commissioned next year in 2022. 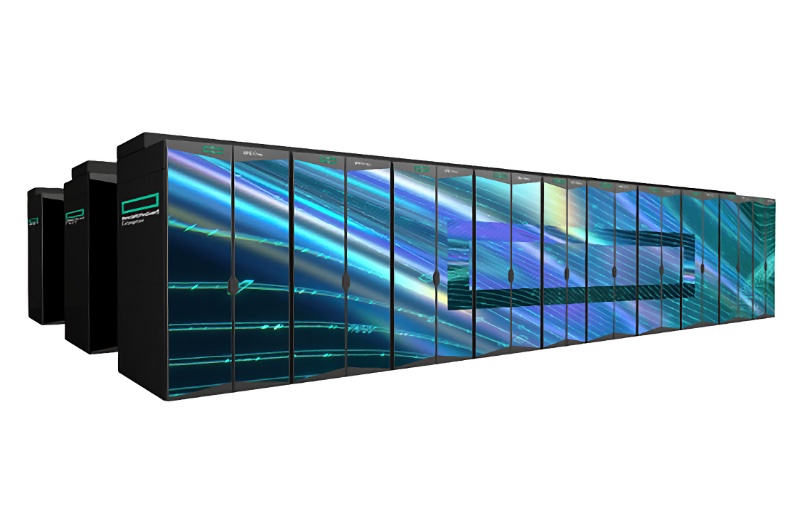 More broadly, she also said that AMD’s goal "is to continue to make technology that touches more people’s lives."

Join HWZ's Telegram channel here and catch all the latest tech news!
Our articles may contain affiliate links. If you buy through these links, we may earn a small commission.
Previous Story
M2-powered MacBook Air rumoured to launch in Q3 2022
Next Story
The Samsung Galaxy M22 is a 5,000mAh phone at under S$300