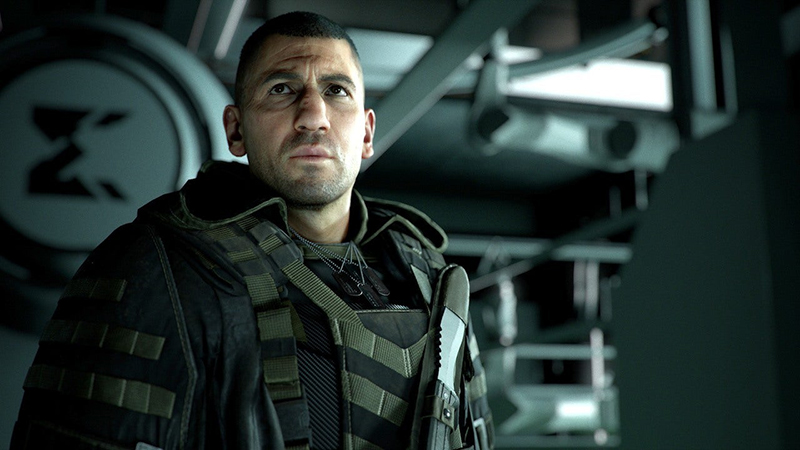 There are three key promotional bundles here – Radeon Raise the Game, Ryzen Equipped to Win and Better Together.

Raise the game will let you choose between either Borderlands 3 or Ghost Recon Breakpoint if you purchase any Radeon RX 5700 series, RX 590, RX 580, or RX 570 graphics card. It is applicable to select Radeon-powered desktops and laptops as well.

On the other hand, Equipped to Win offers a choice between Borderlands 3 and The Outer Worlds with qualifying Ryzen processors. You can get both titles with a purchase of any Ryzen 9 3000 series processor – good luck finding one though – or Ryzen 7 3800X. However, if you get a Ryzen 7 3700X, Ryzen 5 3600X or even the older Ryzen 7 2700X or Ryzen 7 2700, you'll have to pick between the two games.

Finally, as its name suggests, Better Together rewards you for pairing both Ryzen processors and Radeon graphics together. A Ryzen 9 3000 series or Ryzen 7 3800X chip paired with a Radeon RX 5700 series, RX 590, RX 580, or RX 570 graphics card will let you receive all three of the aforementioned games.

To cap things off, AMD is giving away three months of Xbox Game Pass for PC with a purchase of any of these processors or graphics cards. 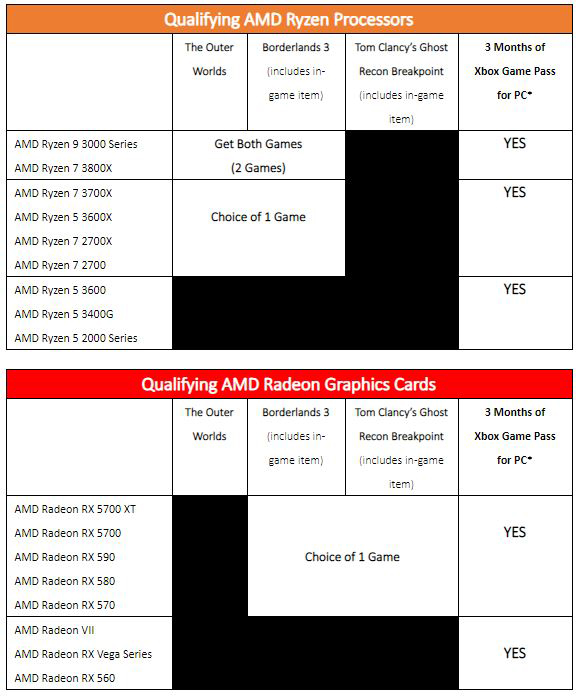 Gamers will gain access to these titles as they become publicly available. Borderlands 3 is already available to play, but Ghost Recon Breakpoint and The Outer Worlds will release on 4 and 25 October respectively.

Join HWZ's Telegram channel here and catch all the latest tech news!
Our articles may contain affiliate links. If you buy through these links, we may earn a small commission.
Previous Story
Philips muscles in on Nespresso’s turf with LatteGo fully automated espresso machines
Next Story
AMD adds Radeon Image Sharpening to its Radeon VII and Vega GPUs