AMD is bringing its Radeon Vega graphics to gaming laptops

AMD is bringing its Radeon Vega graphics to gaming laptops 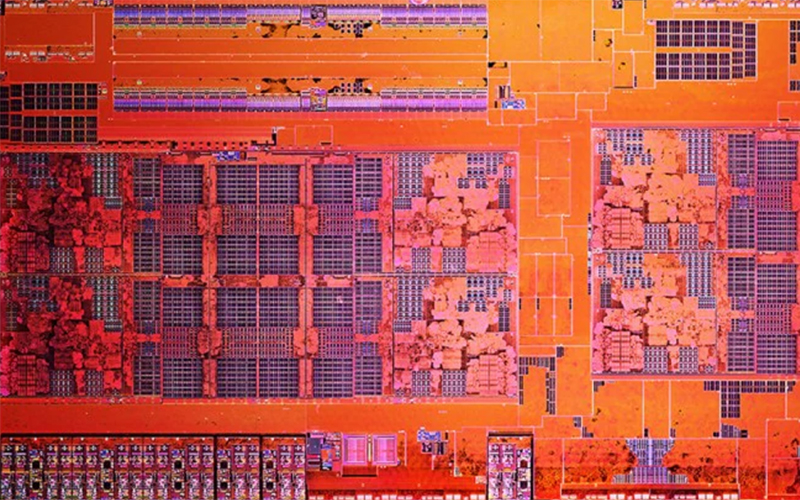 You could soon buy a gaming laptop powered by an AMD APU. The company has listed the Ryzen 5 2600H and Ryzen 7 2800H on its website, two new processors that combine AMD’s 14nm Zen compute cores with its Vega graphics architecture.

AMD already did that with the Ryzen 3 2200G and Ryzen 5 2400G, its Raven Ridge desktop processors, but this is the first time that it has a solution for more powerful gaming laptops.

The new processors are also not in the same class as the existing U-series Ryzen Mobile chips either, such as the quad-core Ryzen 7 2700U. The U-series processors have a TDP of just 15W and are geared toward slimmer and more portable laptops and 2-in-1 systems, whereas the new H-series chips will be looking to make their way into high-performance laptops with beefier cooling solutions.

In addition, both chips now support up to DDR4-3200 memory, a welcome feature that bodes well for performance.