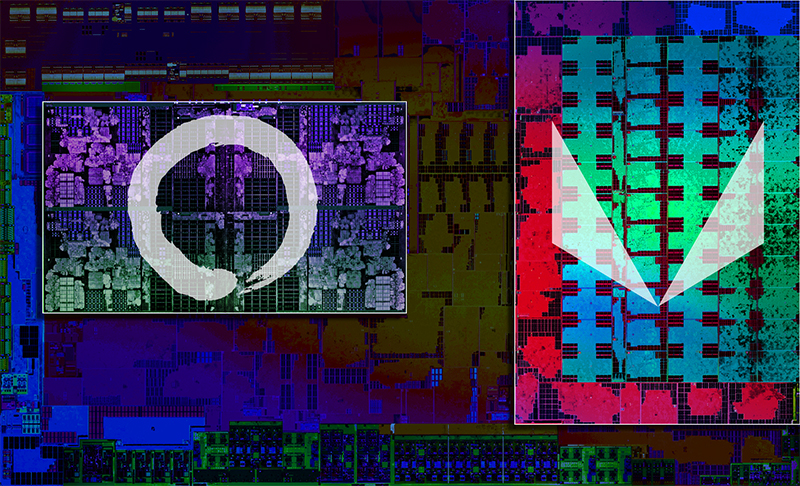 At CES 2019, AMD has launched new 2nd generation AMD Ryzen 3000-series mobile CPUs to enhance its mobile processors stack for Windows devices. Most of the processors are manufactured on the 12nm process except for two SKUs that are on the 14nm one. The new processors are positioned as chips that promise more battery life of up to 12 hours, with compute capabilities to meet the work and leisure requirements of mainstream Windows end users.

A look at the table for the newly launched mobile chips will reveal the pair of 35W processors; AMD Ryzen 7 3750H and Ryzen 5 3550H, and they feature the Radeon Vega 10 processor graphics and Radeon Vega 8 respectively. AMD has decided to jump into the mainstream gaming notebook segment with its two most powerful processors in the current lineup; AMD Ryzen 7 3750H and Ryzen 5 3550U. For a start, AMD has partnered with ASUS to launch the latter’s FX505DY TUF Gaming notebook that will feature the AMD Ryzen 5 350H paired with AMD Radeon RX 560X 4GB graphics chipset. Its full HD 15.6-inch display supports Radeon FreeSync and has support for up to 32GB of DDR4-2400 RAM! According to AMD, this marks the company’s foray into mainstream mobile gaming segment with the introduction of the 2nd generation Ryzen 3000 H-series mobile chips.

The rest of the 3000 H-series CPUs are meant to target the premium, mainstream, and value Windows notebooks. The most basic SKU is the AMD Athlon 300U that will tackle the compute requirements of the entry-level Windows computing devices.

Moving beyond Windows devices, AMD has its AMD A-series chips for Chromebook PCs. According to AMD, the demand for such computing devices is fast growing and the trend is consumer’s clamoring for my “luxurious system demands” for Chromebooks. The AMD A6-9220C and A4-9120C processors are positioned to tackle these trends. They both tout faster processing prowess that will enhance productivity tasks. They sport dual-cores with multi-threading support, with Radeon R5 and R4 series graphics compute chips, i.e., GCN 1.2 that hark back to 3rd generation AMD GCN graphics architecture. Most importantly, due to their low power envelopes, the new AMD A-series chips will extend the battery life of the Chromebooks to up to 10 hours! 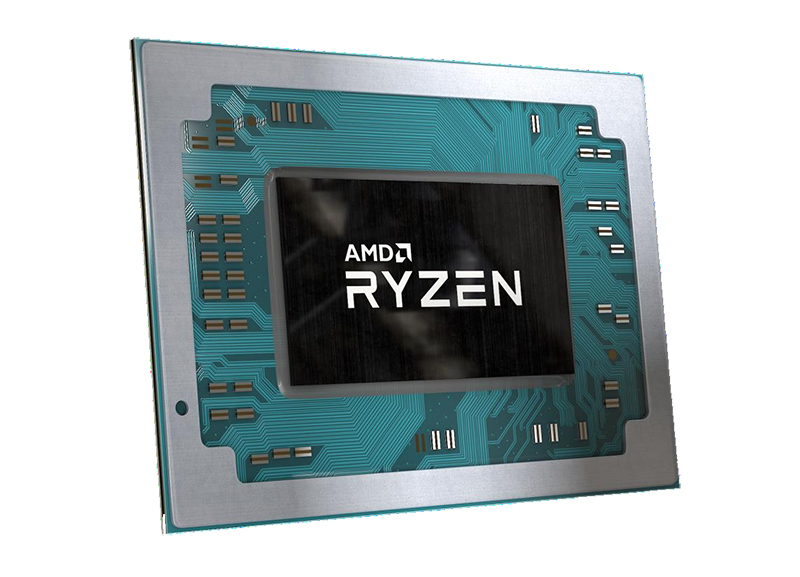 The last announcement concerns software services where from Q1 of this year, Radeon Software updates will support all Ryzen 2000- and 3000 series notebooks. Its primary advantages include timely fixes for driver issues and 0-day game support! AMD looks set to start 2019 with an exciting, “best-ever” mobile portfolio with the “top to bottom” market segments coverage.

Join HWZ's Telegram channel here and catch all the latest tech news!
Our articles may contain affiliate links. If you buy through these links, we may earn a small commission.
Previous Story
Samsung smart TVs to get iTunes Movies and TV Shows app and AirPlay 2 support
Next Story
Purported renders of the iPhone XI reveal three rear cameras and square camera bump