AMD has announced the availability of AMD Catalyst 14.2 Beta for Windows OS, as launch drivers for Thief. Thief is the new game title that breathes new life into a classic franchise. The new drivers promise graphical effects exclusive to the said game title, as well as improvements that include better support for the Mantle API, and multi-GPU frame pacing for Battlefield 3 and 4 titles. 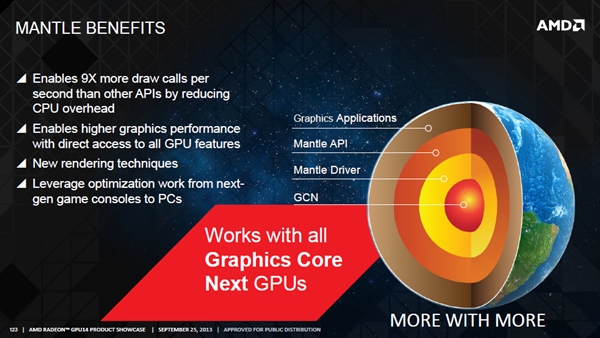 First of all, with the new drivers from AMD, Thief gamers will enjoy special graphical effects such as the following:- 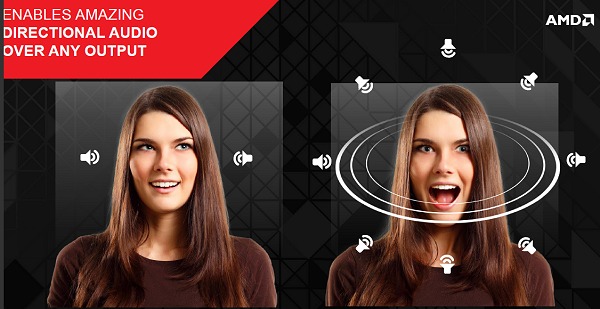 Support for the two marquee features of the AMD GCN 2.0 architecture, Mantle API and AMD TrueAudio, appears to be missing from the initial launch of Thief. According to the specifications page of the new drivers, multi-GPU support for the Mantle API on Battlefield 4 is now enabled. There are also some improvements made to frame pacing, a continuation of their efforts that we highlighted in an earlier report. The rest of the issues addressed by the new beta drivers include bug fixes for the DirectX 9 API, and missing textures for the Minecraft game title.