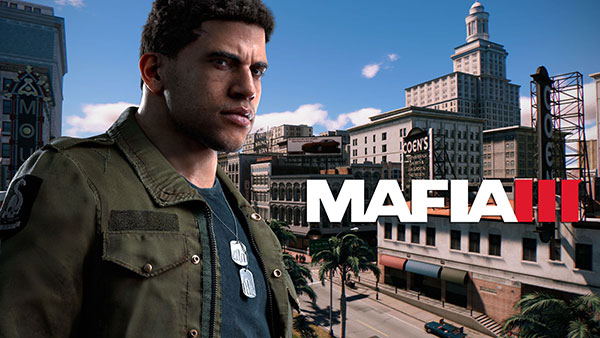 AMD and NVIDIA have released new drivers built to provide an optimal experience in some of the latest titles, including Mafia III and Gears of War 4. This is in keeping with both companies’ commitment to provide timely updates for the latest games.

On NVIDIA’s end, its driver version 373.06 is optimized for Shadow Warrior 2 as well, and ships with an updated SLI profile for Battlefield 1.

To view the full change log, you can head to AMD’s and NVIDIA’s websites.

Join HWZ's Telegram channel here and catch all the latest tech news!
Our articles may contain affiliate links. If you buy through these links, we may earn a small commission.
Previous Story
Samsung still doesn't know what went wrong with the Galaxy Note7
Next Story
How to get the iPhone 7 Plus' Portrait Mode effect on other iPhone models