An AMD AM4 motherboard has been spotted in the wild

An AMD AM4 motherboard has been spotted in the wild 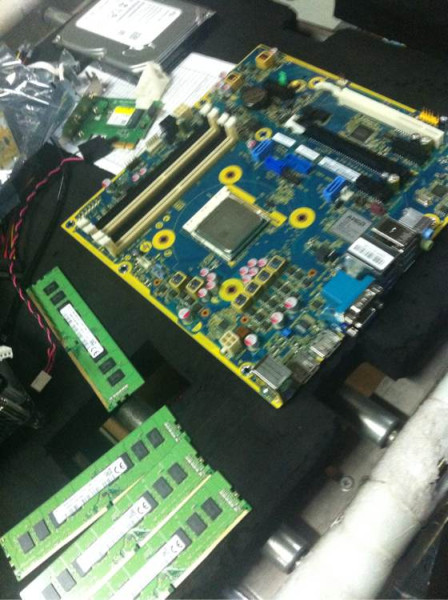 Remember when AMD gave its Bristol Ridge APU its debut during COMPUTEX 2016 last week? Well, now that that cat is out of the bag (along with its more CPU-oriented Zen cohort), pictures of the APU’s accompanying AM4 motherboards are already seeing first light on the Internet.

As per a report by WCCFTech, an image of the elusive AM4 motherboard was spotted out in the wild. Specifically, the motherboard in the picture was to be used inside a HP Desktop PC. Judging from the picture, the motherboard seems to be a custom OEM design board, with just some basic I/O features and ports.

The AM4 socket essentially uses the same pin layout as AMD’s previous AM3+ design, along with the same lever at the side which pushes the APU in and out of the socket. Also, if you look at the picture closely, the motherboard seems to lack the 24-PIN ATX connector, a point that further reinforces the board’s custom made nature. 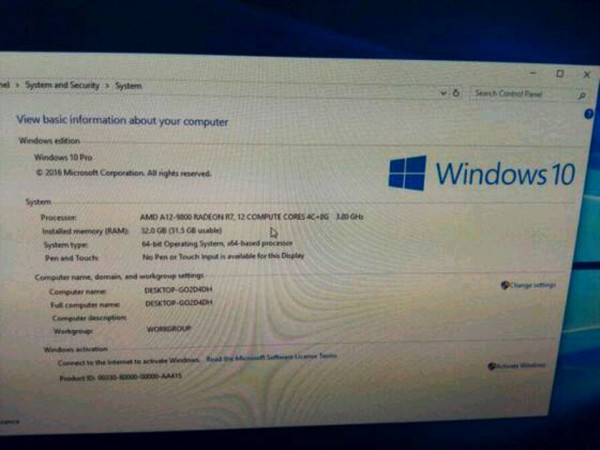 On the subject of Bristol Ridge, the APU in the picture is apparently AMD’s flagship A12-9800 APU, which comes with a core clock of 3.80GHz. The chip features eight GCN Compute Cores, and offers up to 512 Stream processors. 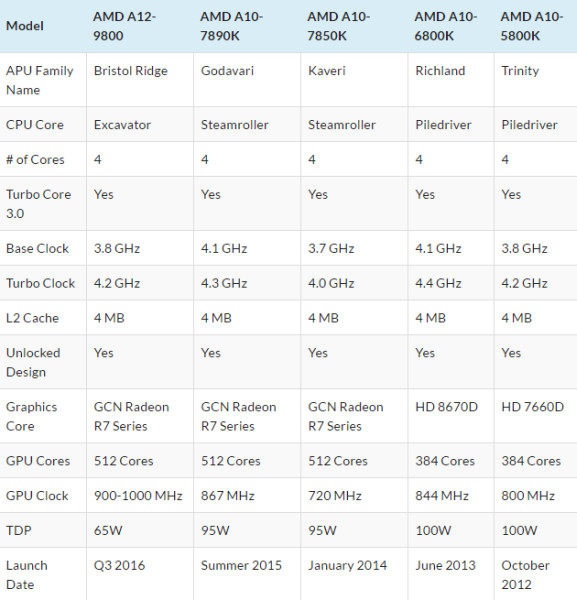