AMD's next microcode update for Ryzen could deliver over 100 improvements

AMD's next microcode update for Ryzen could deliver over 100 improvements 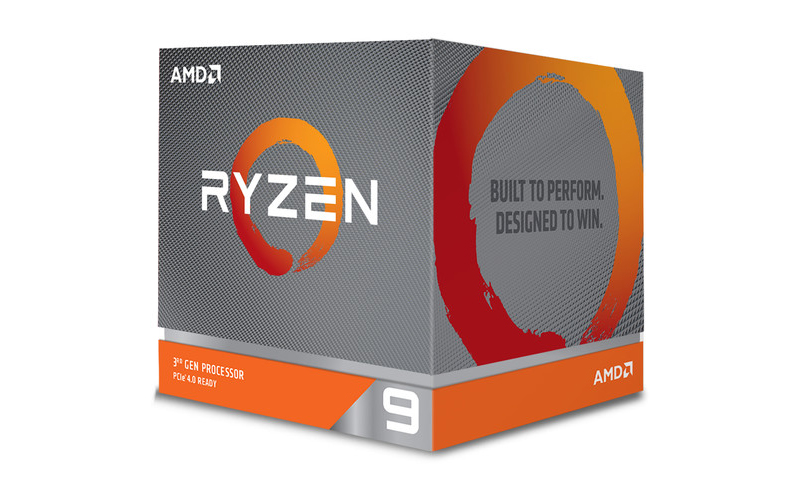 AMD has made it a point to roll out regular microcode updates for its Ryzen processors, delivering much anticipated optimisations, refinements, or fixes. But whether or not you think that's a good practice, or simply delayed tweaks that deliver the performance you should have gotten out-of-the-box, AMD's not slowing down with its Ryzen 3000 processors.

The company last month released an update to improve the ability of Ryzen 3000 chips to boost to their rated clock speeds, and there's now news of the next microcode update waiting in the wings. The recent MSI Insider Show teased the next AGESA update, which is thought to be v1.0.0.4. Host Eric van Beurden suggested that the update will roll out from AMD's board partners in November and include over 100 fixes. 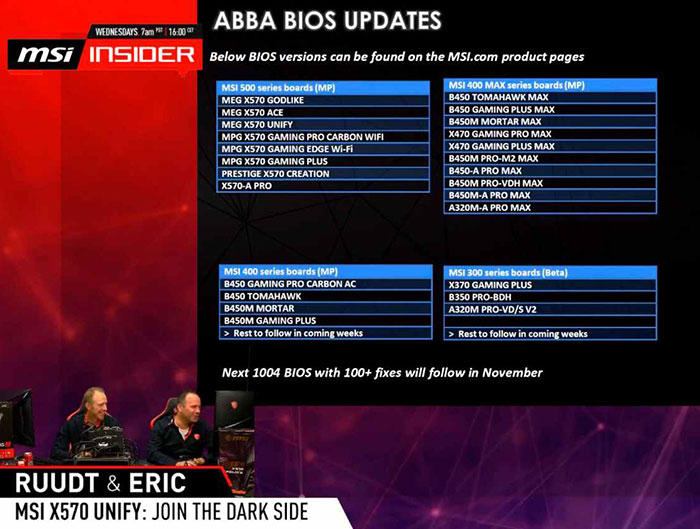 These also aren't all bug fixes, and are thought to contain a number of further optimisations on the firmware level.

This seems like a pretty big update, so Ryzen owners can look forward to next month for possibly more stability and performance improvements.