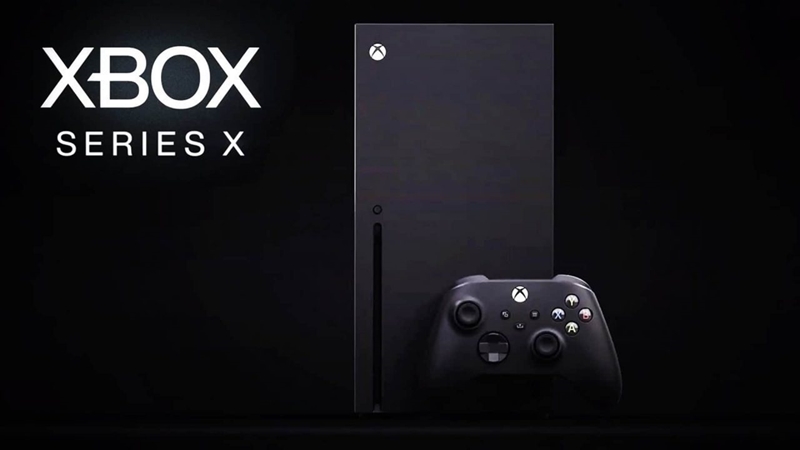 2020 is shaping up to be an exciting year. After all, it's been just over a week, and we've already got our first tech screwup of the decade.

This time, it's courtesy of AMD, who ruffled feathers earlier this week by using a fake Xbox Series X render during its CES 2020 presentation. Fortunately, the company came forward of its own accord to admit the misappropriation, although it didn't make the situation any less embarrassing for them.

According to a spokesperson, the render was reportedly purchased off TurboSquid.com, a popular site that provides 3D models of various items, including gaming consoles.

So, one can only wonder how the render even made it through the vetting process for their presentation, but that's a story for another day. Currently, the only information we have on the Series X's ports is that there will be one USB-A on the front of the console, presumably to connect a wired controller, assuming there are any to begin with.

Since we're talking about it, merely hours before AMD's big blunder, Xbox Chief Phil Spencer had also showcased what appears to be the Series X's APU via his Twitter profile picture. Look closely - see anything interesting about it? 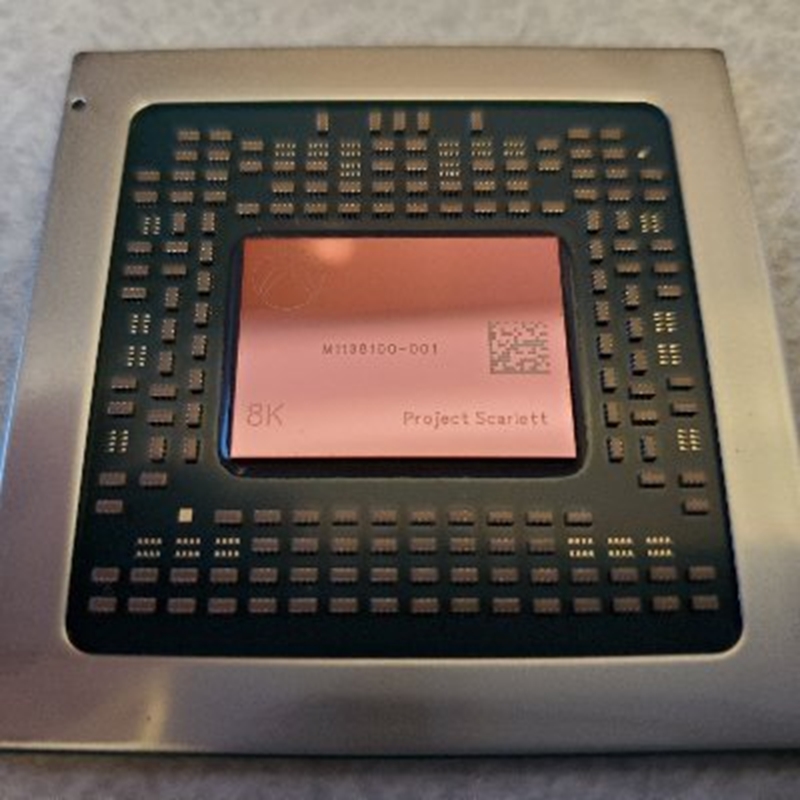 If anything, that 8K stamp is certainly worth looking into when the gameplay reveals come along.

Anyway, it could be said that AMD using a fake render only serves to amp up the hype for the console, so we guess the whole snafu still works out in Microsoft's benefit. Talk about accidental advertising!

Previous Story
Belkin continues the AirPower dream with the Boost Charge 3-in-1 Wireless Charger
Next Story
Apple TV+'s next TV show is a comedy about an egotistical videogame developer
Loading...
Featured Highlights