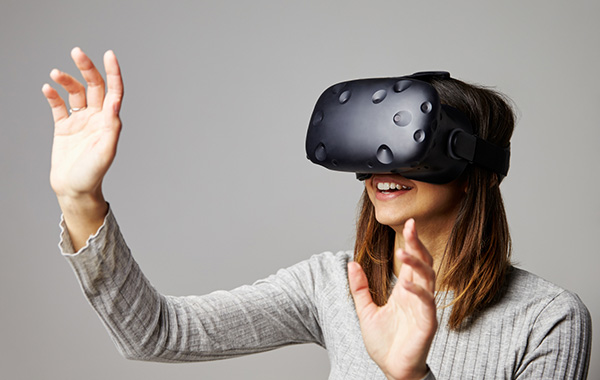 Virtual reality is touted to be the next big thing and AMD seems to be betting big on it.

The company has just confirmed that it has acquired Nitero, a startup that specializes in wireless VR and AR.

To meet the high bandwidth requirements of streaming VR and AR content, Nitero's chips make use of ultra-fast 60GHz technologies to stream data.

AMD's CTO Mark Papermaster said that unwieldy cables remain to be a significant barrier to the adoption of VR and the acquisition of Nitero will help remove this barrier.

The acquisition of Nitero will allow for tighter integration of Nitero's wireless technologies with AMD's GPU and CPUs.

Join HWZ's Telegram channel here and catch all the latest tech news!
Our articles may contain affiliate links. If you buy through these links, we may earn a small commission.
Previous Story
AMD Ryzen gets a custom Balanced power plan and new game patch for better performance
Next Story
Pre-orders for the Galaxy S8 in South Korea hit a new record high