Note: This article was first published on 7 January 2020 and updated again on 28th May 2020 with the full processor lineup. 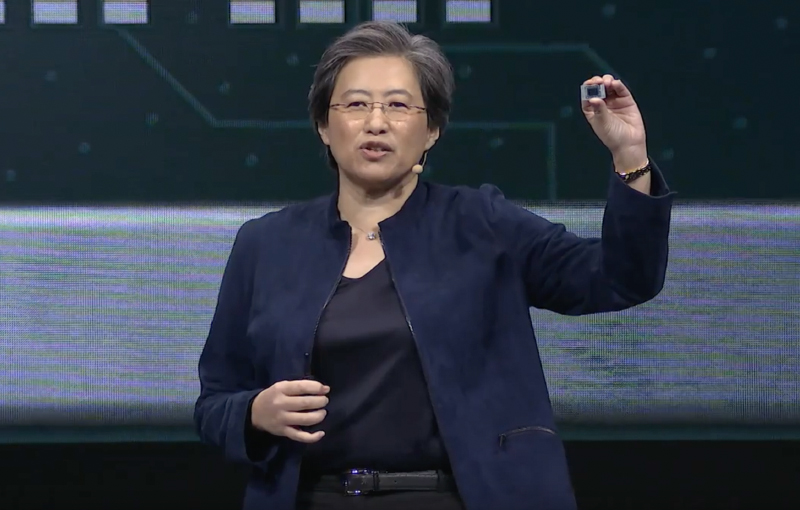 2019 was a super year for AMD and the company wants to keep the momentum going with its new 3rd generation Ryzen 4000 "Renoir" processors for notebooks.

The new processors would be built on a 7nm process and would feature AMD’s Zen 2 architecture.

It’s going to be used all classes of notebooks including ultra-thin consumer notebooks, ultra-thin professional notebooks, and even gaming notebooks.

According to AMD, Ryzen 4000 mobile processors would provide 15% higher instructions per clock as well as higher clock speeds. It would also be up to 20% more power efficient and provide up to twice the performance per watt. 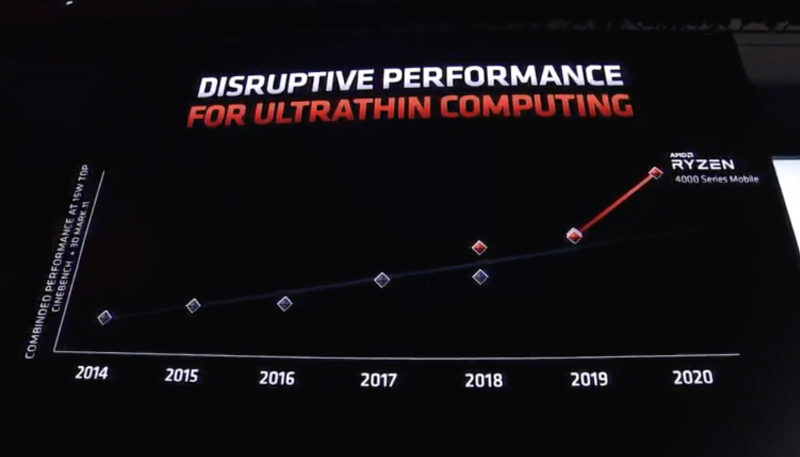 Little details of the actual CPUs were provided during the keynote presentation but AMD did tease two top-tier Ryzen 4000 mobile processors that boast up to 8 processing cores for both ultra-thin notebooks and gaming notebooks respectively.

Even the 15W TDP variants for the ultraportable notebooks are endowed with up to eight processing cores, a big leap over Intel's quad-core and dual-core options that are available for this class. The top-end model is the AMD Ryzen 7 4800U with these specs:- 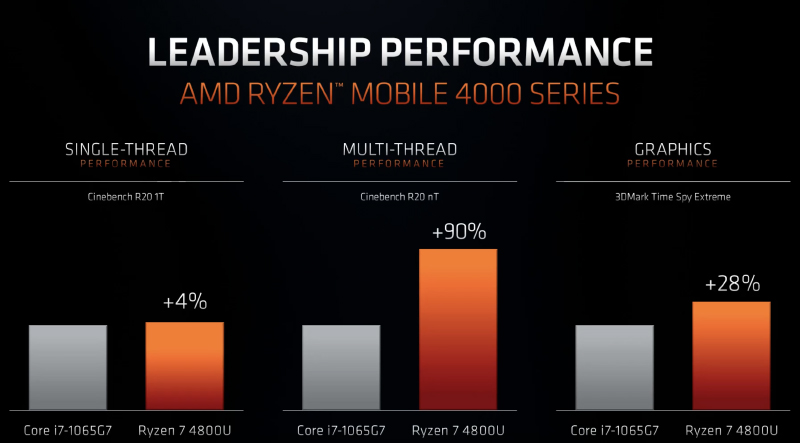 Here's how the full list of the Ryzen 4000-series processors stack up with quad-, hex- and octa-core configurations:-

For the gamers and creators who would likely need sustained high performance for long durations, AMD has a different variation of the Ryzen 4000 series that is designed just for these needs with higher performance characteristics. One of those high-end parts is the AMD Ryzen 7 4800H with these specs:- 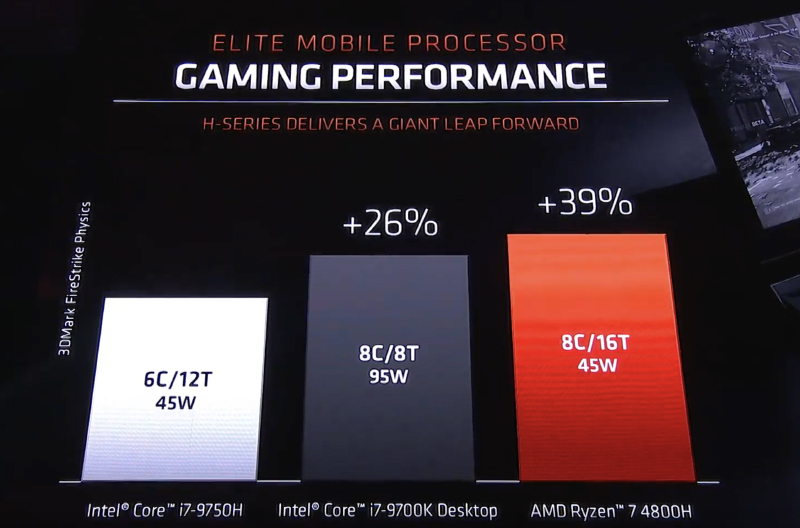 In the Physics assessment of 3DMark's FireStrike test, AMD claims the Ryzen 7 4800H can give about 39% more performance when compared to Intel's desktop-class Core i7-9700K processor (95W TDP).

Since the January announcement, AMD has added a few more higher-tier Ryzen 4000 H-series processors ad with dual TDP variants. You can read more of them here.

Lastly, AMD says you will see over a dozen new notebooks featuring AMD’s new Ryzen 4000 mobile processors by Q1 this year and over 100 new notebooks by the end of the year.

**Note: To see up-close one of the new notebooks to feature AMD's new Ryzen 4000 mobile processor, head over to our hands-on of the new ASUS Zephyrus G14.**

Join HWZ's Telegram channel here and catch all the latest tech news!
Our articles may contain affiliate links. If you buy through these links, we may earn a small commission.
Previous Story
Netflix has announced over two dozen movies releasing in 2020
Next Story
Apple acquires AI startup Xnor.ai for $200 million