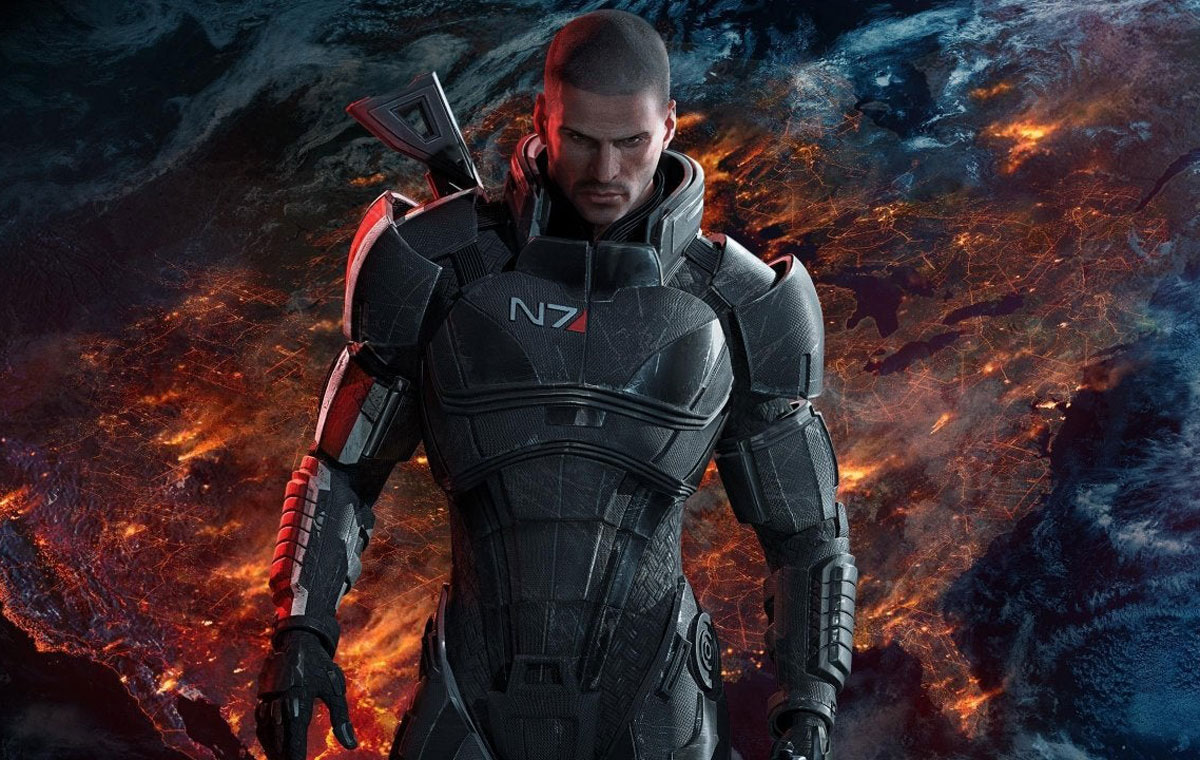 This could be an ambitious undertaking.

Amazon Studios are nearing a deal to adapt the Mass Effect games in a TV series format, according to Deadline. The company has yet to close the deal, and details of the project are scarce at the moment.

Head of Amazon Studios Jennifer Salke confirmed that the company is investing in ‘genre-focused’ projects, though she didn’t mention Mass Effect by name:

You will see us continuing to invest in fantasy genre of all kinds, we have a genre-focused team on the ground in Studios who work tirelessly with our creative partners on those slates, and you can look forward to more.

This isn’t the first time Hollywood has tried to make a Mass Effect adaptation happen. Back in 2010, Warner Bros. and Legendary acquired the rights for a Mass Effect movie. However, a 2021 interview with BioWare’s Mac Walters revealed that the movie never happened due to a change of leadership at Lionsgate. The studio also had trouble fitting, “the essence of the game,” in a 90 to 120-minute movie, so a TV series seems like a much better fit.

The chances of Amazon Studios moving ahead with this Mass Effect adaptation are high considering the streamer’s innumerable resources and willingness to adapt other high-concept IP, such as Lord of the Rings and Fallout. Videogame adaptations are becoming the norm now too, with HBO’s The Last of Us, PlayStation’s Twisted Metal, Paramount’s Halo and Netflix’s Assassin’s Creed series. Amazon’s sci-fi series The Expanse is nearing its final season, which also leaves a gap in the genre waiting to be filled.

The Mass Effect universe is massive and filled with years of rich lore to draw from. Even if Amazon chooses to avoid adapting the saga of Commander Shepard, they still have plenty of options in adapting the franchise to TV.

Join HWZ's Telegram channel here and catch all the latest tech news!
Our articles may contain affiliate links. If you buy through these links, we may earn a small commission.
Previous Story
Battlefield 2042's developers plan to fix gameplay issues with upcoming updates
Next Story
Specs of OnePlus 10 Pro revealed, global launch rumoured to be in Q1