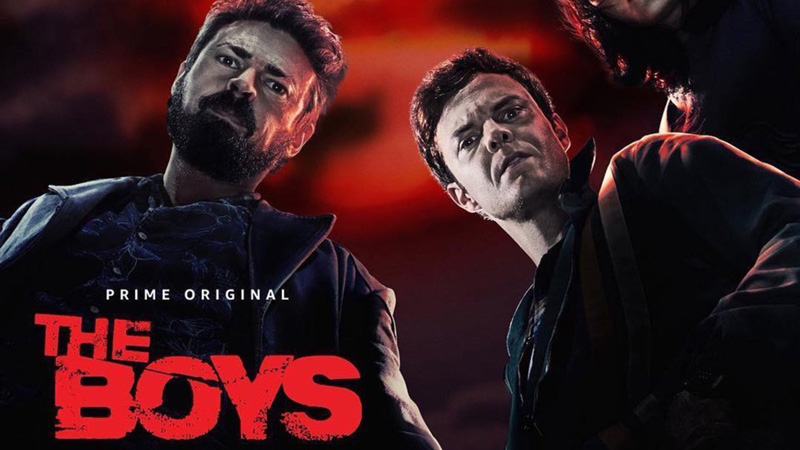 The Boys are back in town.

During a virtual reunion of its cast, Amazon Prime revealed a release date for The Boys Season 2: September 4, 2020. However, Season 2 will only premiere with three episodes this time around. After that, new episodes will follow on a weekly basis every Friday.

This comes as a bit of a surprise, considering that Amazon Prime usually drops entire seasons of their shows all at once. The cast reunion stream also revealed the first three minutes of Season 2, which you can watch at 47:30 in the video below.

The Boys kicks off with a very simple premise: What if the Justice League were evil? The Seven are a superhero team bankrolled by Vought International, a powerful and incredibly corrupt organisation. These superheroes are not as pure-of-heart as their good deeds make them look, and are up to all sorts of shady activities behind the scenes. The Boys on the other hand, are a group of vigilantes hellbent on making The Seven pay for their crimes.

Season 2 picks up from the previous finale's massive cliffhanger and introduces Stormfront (played by You’re the Worst’s Aya Cash) as The Seven’s newest member. Watch her meet Homelander and Queen Maeve for the first time below:

Previous Story
Some of the aliens in Halo: Infinite will be voiced by a pug named Buddy
Next Story
Divinity: Original Sin 2 Definitive Edition gets an iPad port