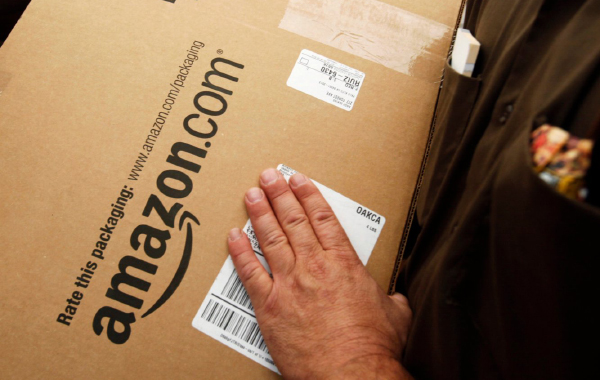 According to a former Amazon logistics manager, the order came from Amazon's head offices in Seattle. He said, "It's meant to be a trap ... to check the integrity of the driver."

When a delivery driver scans these fake packages, they will receive an error message. This typically means that the package is not in Amazon's system.

When this happens, drivers could either call their supervisors, return the package at the end of their shift, or just keep it for themselves. Since the package isn't in Amazon's system, no one would notice if it went missing.

Theft and missing packages are a big problem for retailers. According to the National Retail Federation, shrinkage - the term used by the industry for losses arising from theft, error, or fraud - cost retailers nearly US$47 billion last year.

Amazon did not disclose how many packages it has lost to theft. But in response to this report, it said that checks and audits are part of their overall quality programs and are administered at random.