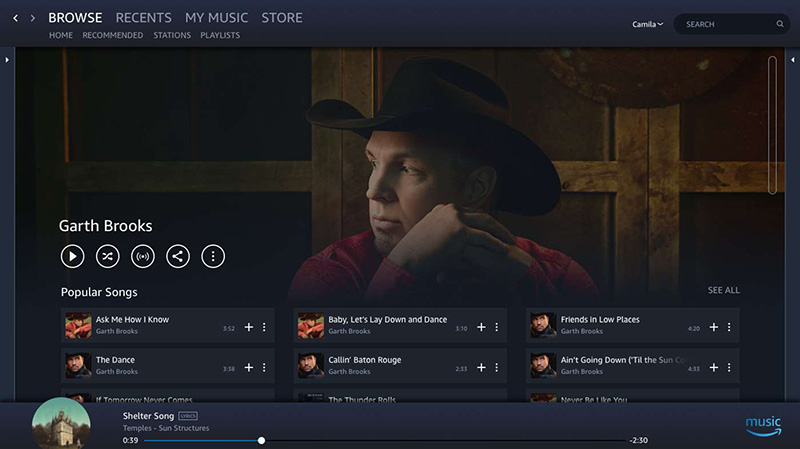 First spotted by The WinDuck, the official Amazon Music app is now on the Microsoft Store.

Still, if you’ve an Amazon Prime subscription, you can start streaming over 2 million songs through this app on Windows 10. To listen to Amazon’s full catalog with “tens of millions of songs” however, you need an Amazon Music Unlimited plan.

On a related note, Apple is supposedly bringing iTunes to the Microsoft Store sometime this year as well. 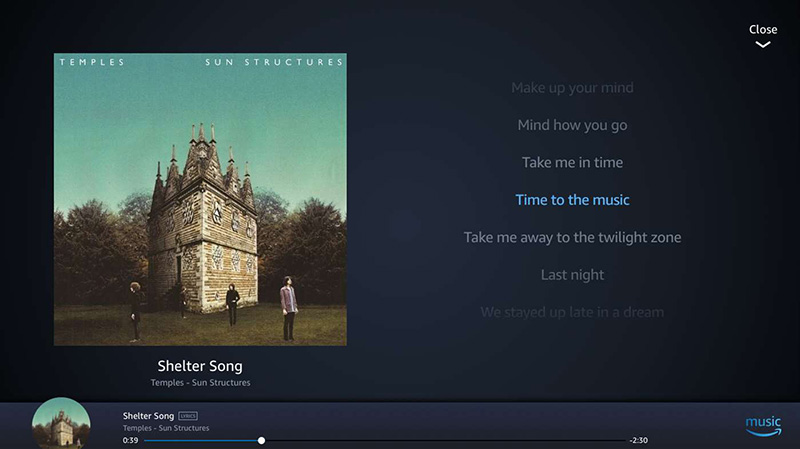 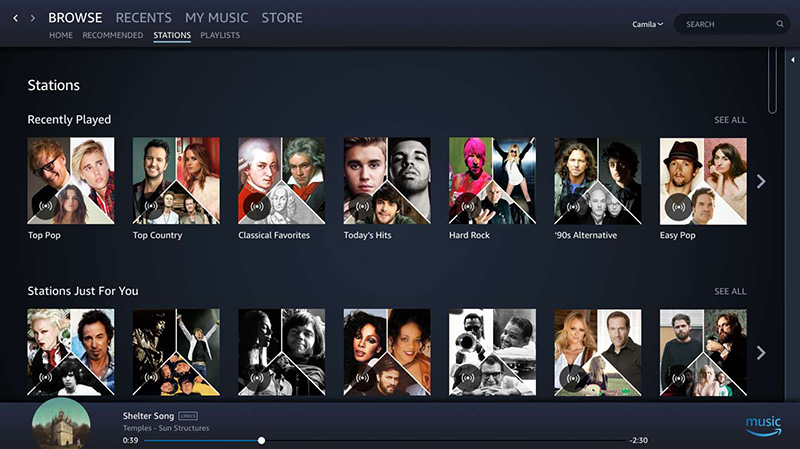 Source: Microsoft Store (via The WinDuck).

Join HWZ's Telegram channel here and catch all the latest tech news!
Our articles may contain affiliate links. If you buy through these links, we may earn a small commission.
Previous Story
Fuji’s new X-H1 camera spotted on an Amazon listing!
Next Story
Samsung to copy one major feature of the iPhone X for the Galaxy S9?