Amazon's The Lord of the Rings: The Rings of Power premiere had 25 million global viewers

Amazon's The Lord of the Rings: The Rings of Power premiere had 25 million global viewers 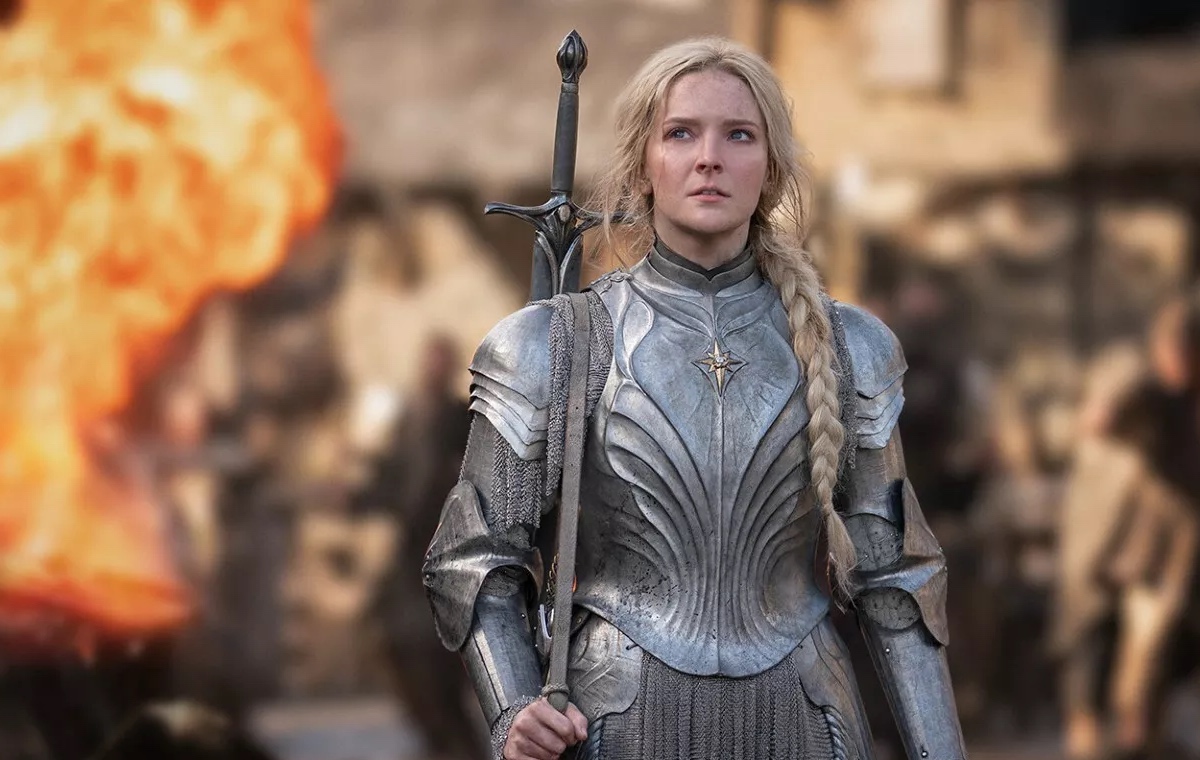 Amazon broke tradition by revealing that the premiere of The Lord of the Rings: The Rings of Power was viewed by around 25 million viewers globally.

The service is famously tight-lipped about its internal TV ratings. But given the blockbuster nature of the new series, it probably felt that it needed to make some noise about how well received it was.

That said, the company did not specify how it measures a view. We don't know how much of an episode a user needs to watch before it would count as a view.

The first two episodes of The Rings of Power debuted last week and there are six more episodes to come. The series will run until mid-October.

This is arguably Amazon Prime Video's biggest showpiece yet. Amazon acquired the global television rights in 2017 for around US$250 million alone and is said to have committed five seasons.

And with the cost of the first season alone rumoured to be a whopping US$465 million, the total cost of this series is likely to exceed US$1 billion, which would make it the most expensive television series ever made.

At the time of writing, the Rings of Power has a Rotten Tomatoes score of 84% from critics, but only 39% from user-submitted reviews.

Join HWZ's Telegram channel here and catch all the latest tech news!
Our articles may contain affiliate links. If you buy through these links, we may earn a small commission.
Previous Story
Samsung trash-talks upcoming Apple iPhones with a 30-second YouTube video
Next Story
Apple is reportedly working on at least three AR/VR devices