Amazon's Lord of the Rings series gets a title in new teaser: The Rings of Power

Amazon's Lord of the Rings series gets a title in new teaser: The Rings of Power

Note: This article was first published on 20th January 2022. 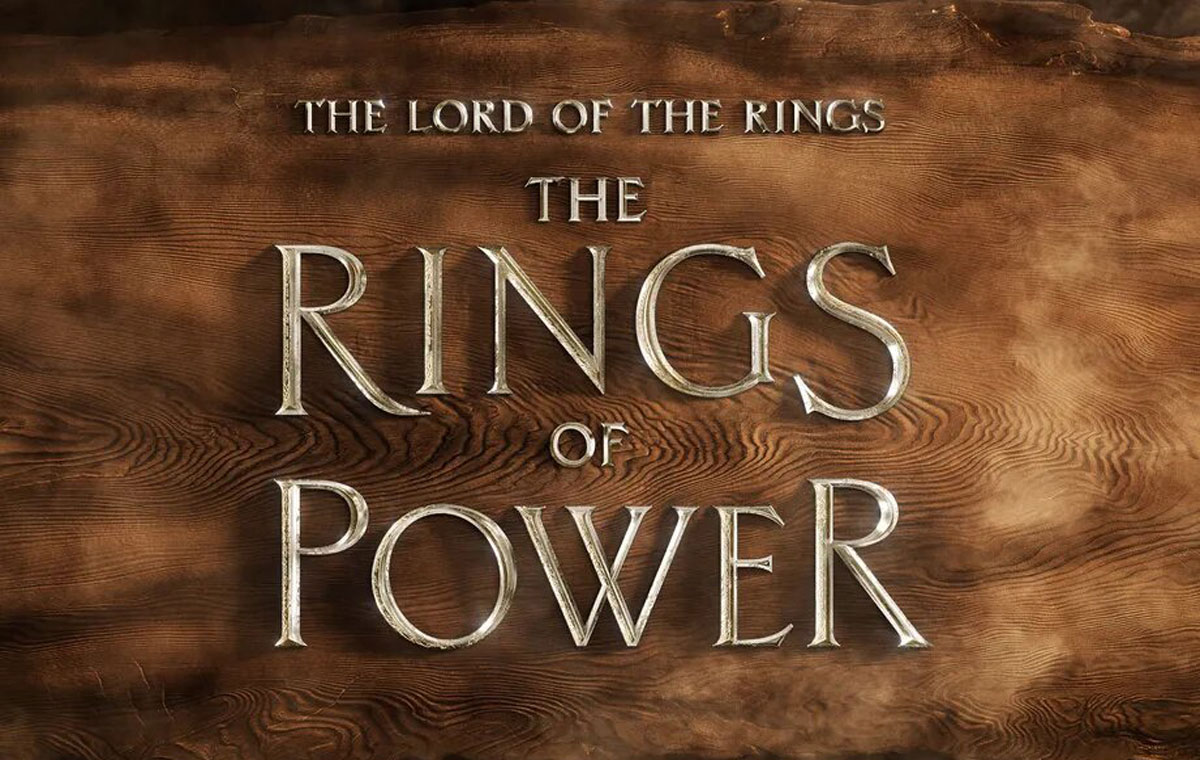 One ring to rule them all.

Amazon’s Lord of the Rings series has finally revealed its actual title - The Lord of the Rings: The Rings of Power. It’s about time too, considering the series has been filming for almost two years now. The eight-episode first season will start streaming on Amazon Prime Video on 2 September 2022.

Watch the first teaser below:

Here’s some interesting trivia - that teaser was made entirely with practical effects! According to IGN, the teaser was filmed without the use of CGI, instead using redwood, actual molten metal and some sneaky slow motion filming. The crew really went above and beyond to deliver a simple teaser, so here’s hoping that the show is just as impressive.

The Rings of Power will take viewers back to the Second Age, long before the events of the main trilogy which depict Frodo’s adventures. The teaser, seemingly narrated by Morfydd Clark who stars as a younger Galadriel, hints that the series will follow the forging of the nine rings of power. These rings were given to elves, dwarves, men and Sauron - the Dark Lord, who will be much more present in this series than he was in the main trilogy.

In a joint statement, showrunners J.D. Payne and Patrick McKay explained their reasoning behind the show’s title:

This is a title that we imagine could live on the spine of a book next to J.R.R. Tolkien’s other classics. The Rings of Power unites all the major stories of Middle-earth’s Second Age: the forging of the rings, the rise of the Dark Lord, the epic tale of Numenor, and the Last Alliance of Elves and Men. Until now, audiences have only seen onscreen the story of the One Ring — but before there was one, there were many … and we’re excited to share the epic story of them all.

Amazon has already committed to The Rings of Power for multiple seasons, with a second season planned to enter pre-production later this year. We’ll have to wait until 2 September to see if this ends up being the fantasy epic we really, really want it to be.

Until then, here's a little reminder from Amazon if you have yet to sign up for their Prime membership:-

**Every Day Made Better with Amazon Prime** Amazon Prime was designed to make your life better every single day. In Singapore, Prime membership includes unlimited access to award-winning movies, new movie launches like Hotel Transylvania Transformania and upcoming Prime Video series The Lord of the Rings: The Rings of Power. Members can also enjoy unlimited access to video game benefits with Prime Gaming, fast delivery, and more. Prime is S$2.99 per month. Start a 30-day free trial of Prime at amazon.sg/tryprimefree.

Join HWZ's Telegram channel here and catch all the latest tech news!
Our articles may contain affiliate links. If you buy through these links, we may earn a small commission.
Previous Story
Apple now has 1.8 billion active devices, could exceed 2 billion this year
Next Story
Beats Fit Pro now available for purchase at less than S$300