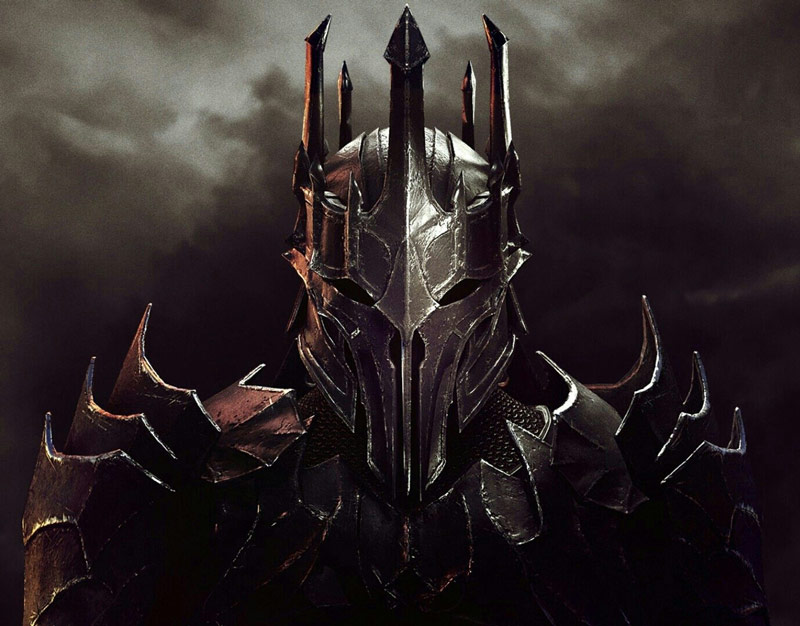 Game of Thrones is over, and it looks like Amazon’s Lord of the Rings series is aiming to take its throne on the silver screen. Tolkien scholar Tom Shippey was recently interviewed by Deutsche Tolkien, revealing that the first season of the show will consist of 20 episodes.

Tom Shippey is one of the many new creative talents working with the show during production, as revealed in Amazon’s 'Meet our Fellowship' trailer:

This gives his claim some merit, but Amazon has yet to confirm anything for sure. 20 episodes for one big budget television season is a rarity, considering how expensive they can be. Even Game of Thrones only went as far as 10 episodes per season.

Shippey had this to say:

The exact locations are of course uncertain and it could well be several. The shooting itself does not take place chronologically, but is oriented towards the locations. Logically, you try to bundle all the scenes that take place in one location and film them so that you have it done and don’t have to return to that place several times. But this also implies that everything has to be clear at the start of filming, you have to know the end. There’s supposed to be 20 episodes for the first season. So until they’ve decided what the end is going to be, they can’t start filming.

Amazon recently confirmed that the show will not be a remake of Peter Jackson’s critically acclaimed trilogy of movies, instead taking place during the Second Age of Middle Earth. The Lord of the Rings movies took place in the Third Age, making this a prequel of sorts.

That means that this show could theoretically run for a very long time, covering the 3441 years of the Second Age. Familiar characters like Aragorn will obviously not be making an appearance, since this is long before their time.

Still, the Second Age is practically bursting with storytelling potential. We could see the fate of Morgoth, Sauron’s predecessor. We could see Sauron climbing into his seat of power, as well as the forging of the infamous twenty magical rings (one of which caused a huge mess later, you might have heard of it).

This show, if done right, could be the biggest and most enthralling fantasy epic to date. Here’s hoping it doesn’t go the way of Game of Thrones’ final season.

Amazon’s Lord of the Rings will begin production in 2020, and will probably only premiere in 2021. That’s a long wait, but at least we’ll have The Witcher in the meantime.

Join HWZ's Telegram channel here and catch all the latest tech news!
Our articles may contain affiliate links. If you buy through these links, we may earn a small commission.
Previous Story
Samsung NEXT and HYPR say passwords should be a thing of the past
Next Story
Capcom removes Esports Festival Hong Kong from Capcom Pro Tour